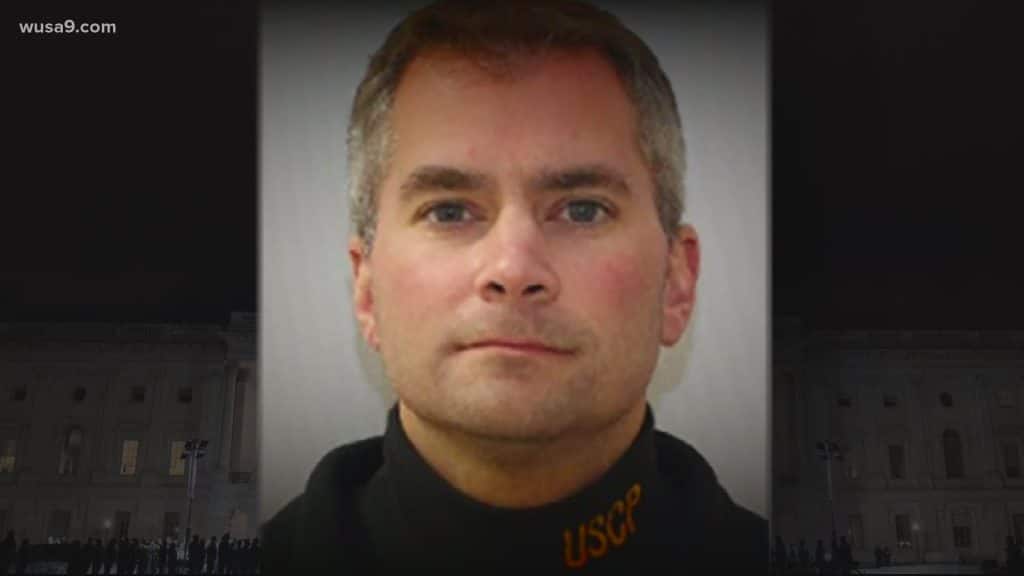 The Media Lied Repeatedly About Officer Brian Sicknick’s Death. And They Just Got Caught

The Media Lied Repeatedly About Officer Brian Sicknick’s Death. And They Just Got Caught

via Glenn Greenwald on Substack:

Just as with the Russia Bounty debacle, they will never acknowledge what they did. Their audience wants to be lied to for partisan gain and emotional pleasure.

It was crucial for liberal sectors of the media to invent and disseminate a harrowing lie about how Officer Brian Sicknick died. That is because he is the only one they could claim was killed by pro-Trump protesters at the January 6 riot at the Capitol.

So The New York Times on January 8 published an emotionally gut-wrenching but complete fiction that never had any evidence — that Officer Sicknick’s skull was savagely bashed in with a fire extinguisher by a pro-Trump mob until he died — and, just like the now-discredited Russian bounty story also unveiled by that same paper, cable outlets and other media platforms repeated this lie over and over in the most emotionally manipulative way possible.

As I detailed over and over when examining this story, there were so many reasons to doubt this storyline from the start. Nobody on the record claimed it happened. The autopsy found no blunt trauma to the head. Sicknick’s own family kept urging the press to stop spreading this story because he called them the night of January 6 and told them he was fine — obviously inconsistent with the media’s claim that he died by having his skull bashed in — and his own mother kept saying that she believed he died of a stroke.

But the gruesome story of Sicknick’s “murder” was too valuable to allow any questioning. It was weaponized over and over to depict the pro-Trump mob not as just violent but barbaric and murderous, because if Sicknick weren’t murdered by them, then nobody was (without Sicknick, the only ones killed were four pro-Trump supporters: two who died of a heart attack, one from an amphetamine overdose, and the other, Ashli Babbitt, who was shot point blank in the neck by Capitol Police despite being unarmed). So crucial was this fairy tale about Sicknick that it made its way into the official record of President Trump‘s impeachment trial in the Senate, and they had Joe Biden himself recite from the script, even as clear facts mounted proving it was untrue.