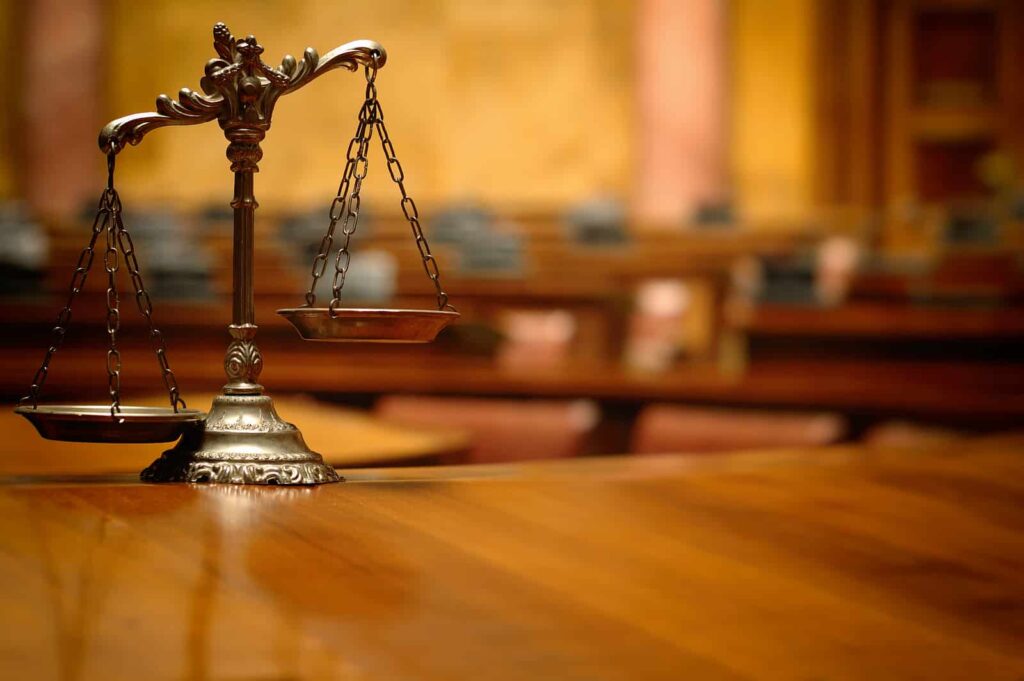 LOS ANGELES – A Riverside County man pleaded guilty today to a federal criminal charge that he participated in an international conspiracy where he helped collect more than $500,000 in cash conned out of elderly victims by other co-conspirators pretending to be federal agents threatening the victims with arrest on bogus warrants.

As the result of an extensive probe by Homeland Security Investigations (HSI) Los Angeles, supported by multiple federal, state and local law enforcement partners across the U.S., Anuj Mahendrabhai Patel, 31, a.k.a. “Mike” and “Indio,” of Lake Elsinore, pleaded guilty to one count of conspiracy to commit mail fraud and wire fraud.

From April 2019 to March 2020, Patel participated in an international conspiracy that deceived elderly victims out of their money, according to his plea agreement. Other members of the conspiracy, some of whom are believed to be in India, telephoned victims and pretended to be government employees or law enforcement officers. Using several false pretenses – including phony badge numbers and using spoofed government telephone numbers – the co-conspirators convinced the victims, most of whom were elderly, that their identities or assets were in trouble.

Some victims were told that their Social Security numbers had been linked to crimes and that there were warrants issued by courts authorizing the victims’ arrests. The co-conspirators further told the victims that to clear the warrants, they should withdraw their savings and send cash by mail to other members of the scheme.

The victims were ordered to send the parcels through shipping companies that allowed parcel recipients to pick up parcel so long as the recipients had identification matching the names listed on the parcel as the addressees. The addresses the defendants gave primarily were at locations in Riverside County, but also in Los Angeles and San Diego counties.

Patel admitted he used tracking numbers to monitor the victims’ parcels, and communicated with couriers – Elmer Miranda Barrios, 36, a.k.a. “Welbin Raul Mejia” and “Joe Rodriguez,” and William Margarito Barrios, 36, Elmer Barrios’s cousin, both of Lake Elsinore – who used fraudulent identification documents matching the names listed on the parcels as addresses. Patel also admitted to receiving or intending to receive 18 packages sent by victims.

The total loss in this case is approximately $541,420 and Patel admitted the scheme involved at least 10 victims, many of whom he knew were vulnerable people.

A sentencing hearing has been scheduled for June 28, at which time Patel will face a statutory maximum sentence of 20 years in federal prison.

William Barrios pleaded guilty on January 4 to one count of conspiracy to commit mail fraud and wire fraud, and was sentenced on March 29 and was given a time-served sentence of five months in federal prison and was ordered released to immigration authorities for deportation. Elmer Barrios is scheduled to go on trial in this matter on May 4.

This case is being prosecuted by the U.S. Attorney for the Central District of California’s Riverside Office.