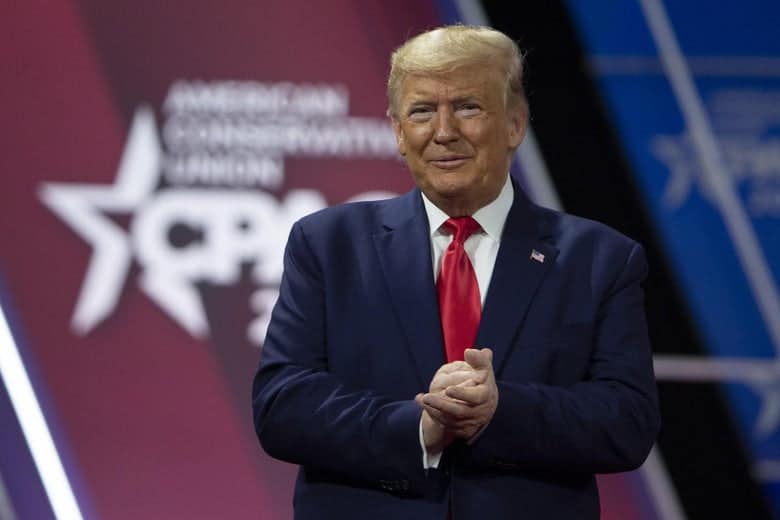 “will focus on issues such as the amnesty push for illegal immigrants, the halting of the border wall construction …”

Former President Donald Trump plans to lay out his vision for America and give his assessment of Biden administration policies during his speech at the Conservative Political Action Conference (CPAC), Trump senior adviser Jason Miller has said.

Trump, who is a featured speaker at the conservative conference, will express his concerns about the direction President Joe Biden has taken since coming into office. Biden has taken numerous executive actions to reverse Trump administration policies and is receiving blowback for a number of these actions, including court challenges.

The former president will focus on issues such as the amnesty push for illegal immigrants, the halting of the border wall construction, and the blocking of the Keystone XL Pipeline, Miller said.