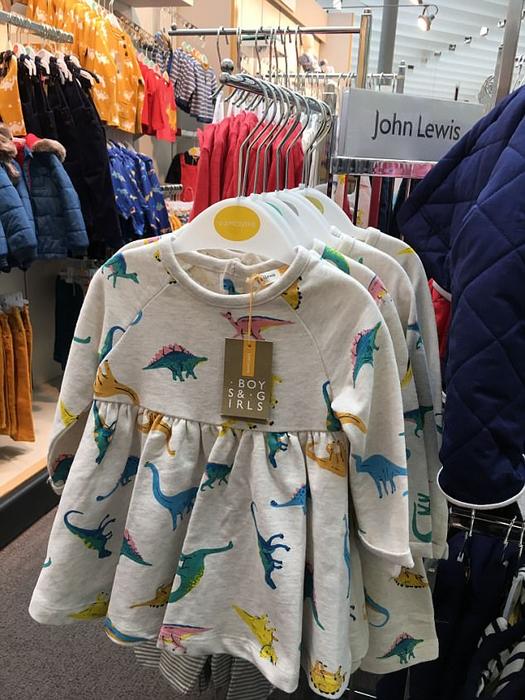 California Bill Would Fine Stores $1,000 for Having Separate Boys and Girls Sections

With all other problems in their state solved, California Assembly Members Evan Low (D–Cupertino) and Cristina Garcia (D–Los Angeles) have introduced a bill that would require all stores to have a unisex section for children’s clothing and products in the name of “inclusivity” or whatever.

“Brick-and-mortar shops would have to display the majority of their products and clothing aimed at children in one undivided, unisex area on the sales floor,” reports Reason. “They’d also be barred from putting up signage that would indicate whether a product was intended for a boy or girl.”

The bill doesn’t just target brick-and-mortar shops either. California-based retailers would also be required to include a page on their website that presents the aforementioned products in a gender-neutral way, with the section being titled “kids,” “unisex,” or “gender-neutral.”

Low introduced a similar bill last year, arguing that children must be “able to express themselves without bias,” but the bill was sidelined to prioritize COVID-related efforts.

As ridiculous as this idea is, what’s even more offensive is that stores that dare to keep dresses in a separate girls’ section would be subject to a $1,000 fine. The policy would only apply to stores with over 500 employees.