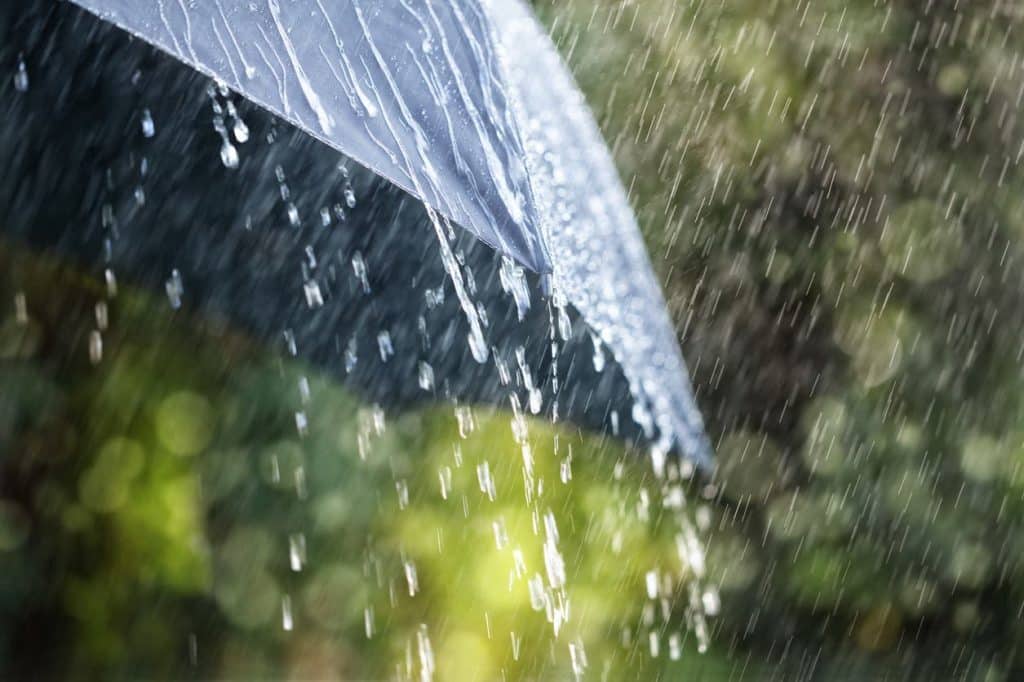 God’s cleansing is coming to America. The exposure has begun and will continue; millions of Americans are now seeing the incredibly deep and broad level of corruption in our government—within both parties.

Other areas of our nation are also being exposed as dishonest—media, education, business, insurrectionist movements and more. Money (to satisfy lusts) and power (to satisfy egos or implement or control societal change) are the primary motives.

Most, especially in government, don’t believe they’ll ever be held accountable. After all, we’ve known for 3-4 years now of the corruption and lies by politicians, judges, and the Deep State in their efforts to destroy Trump and his allies, yet no one has been held accountable. The double standard of justice continues, and most Americans have become increasingly cynical of our government.

Most politicians in Washington, D.C., and many around the nation—Congress, the Supreme Court, the executive branch, governors, supreme courts of the states, federal and district judges—practically yawned at the fact that voter fraud occurred in the recent elections. “Yea, well, there’s always some of that” was often the attitude.