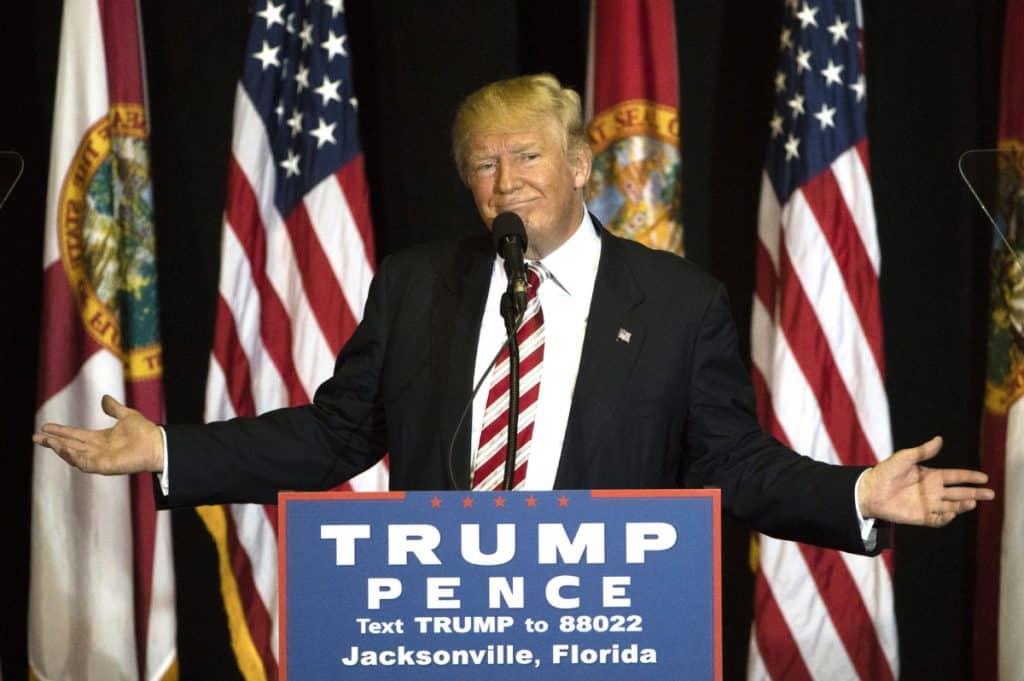 
President Trump Says, ‘We Will Never Give Up’

President Trump Says, ‘We Will Never Give Up’

To the wild cheers of a massive crowd in Valdosta, Georgia, first lady Melania Trump opened Saturday’s rally for the president. President Donald J. Trump assured the crowd with the words:

The rally came after more than a month of discovering massive voter fraud. Findings include the most detailed from Nevada, where votes led back to 1,500 deceased people; 2,500 people who had changed their addresses; 6,000 voters claiming to live at vacant lots; 8,000 voters with nonexistent addresses; 1,500 people registered to commercial addresses and 20,000 at out-of-state addresses and 42,000 who registered out of state early.

Together an estimated 95,000 fraudulent votes were discovered in a state where the margin of victory was only 33,000 votes

In Michigan, 500,000 fraudulent votes were found, with just a 10,000-vote difference between President Trump and former Vice President Joe Biden.

All of the votes more than enough to easily proclaim President Trump as victor.