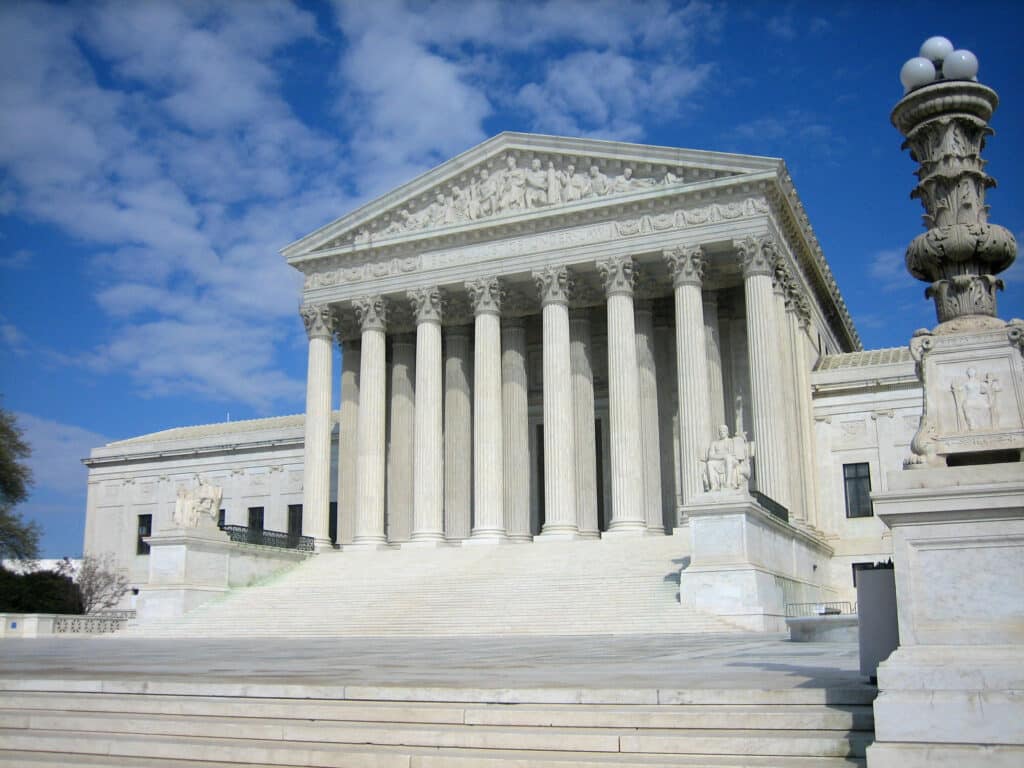 MY FELLOW PATRIOTS…
REMEMBER LAST NIGHT I TOLD YOU THAT THE GREAT STATE OF TEXAS …..
HAD FILED A *** “FEDERAL” *** LAWSUIT AGAINST THE STATES OF……
*
PENNSYLVANIA
WISCONSIN
MICHIGAN,
&
GEORGIA…
*
THIS SUIT, and the manner in which it has developed…
*
IS the MOST SIGNIFICANT CURRENT EVENT OF THIS ELECTION’S “RECOVERY” PROCESS.
*
Texas is SUING these states for VIOLATING it’s CONSTITUTIONAL RIGHTS by permitting all this FRAUD to take place !!!!
*
Now THIS news came in yesterday afternoon….
*
The FOLLOWING STATES have attached themselves to this same lawsuit…. (and it’s growing by the hour) …
*
Ready set GO !!!…. As of 5:30 EST [Wed] the following 17 states have joined TEXAS in it’s suit against Ga., Wis., Mi., and Nebraska….. Claiming those states violated the CONSTITUTIONAL RIGHTS of EVERY AMERICAN when they UNLAWFULLY allowed changes to be made to their states voting laws by unauthorized individuals … Having said that…… Alabama, Arkansas, Florida, Indiana, Kansas, Louisiana, Mississippi, Missouri, Montana, Nebraska, North Dakota, Oklahoma, South Carolina, South Dakota, Tennessee, Utah and West Virginia have all thus far voted to align themselves with this Texas Lawsuit …… AND… While TED PAXTON initiated this petition…. none other than TED CRUZ will be arguing the case for Texas when the court receives all it’s responses from the offending states at 3pm tomorrow….. I would imagine any other states that want to join the suit will be able too up until that time… And I’d have to assume the more states that join this suite…. the more pressure the court will feel as the move through the case…..
Here’s the DEAL Y’ALL….
*
The Supreme Court has ALREADY taken action on this suit…
*
ALL FOUR STATES must address, IN WRITING, every concern stated in the Texas Lawsuit….
*
To be RECEIVED NO LATER THAN TOMORROW !!!
*
Now all these other states adding their names to the suit give a substantial credibility to the Texas suit motivating the court NOT to take this too lightly…..
*
The fact is… Their Verdict on this suit is expected to PUBLICLY change the FACE of this election !!!
*
NO POETRY HERE…
*
THERE’S NOTHING ROMANTIC ABOUT WHAT’S TAKING PLACE RIGHT NOW !!!
*
PATRIOTS PLEASE pay close attention to this hearing….
*
This nation is sitting on the precipice of WAR !
*
WHATEVER DECISION the Supreme Court should make could very possibly result in the outbreak of more rioting or even to the scale of a war…..
*
So ONCE AGAIN I’ll advise you….
*
ESPECIALLY YOU ‘URBANITES’ living in, or close to our LARGER Cities……
*
DO WHAT YOU CAN TO BRING IN SUPPLIES TO LAST AT LEAST THREE WEEKS….!!!
*
NON-PERISHABLE FOODS…
WATER if you have room…
Yes, a couple of packs of toilet paper, but please….
DON’T BE STUPID !!!
*
Clean your guns…
Check your Ammo….
But MOST of us won’t need it…
Pretty sure…
And you can thank YOUR PRESIDENT for that !!!!
*
So stick close to home these next couple weeks…
This violence shit can hit like a flash flood….
One minute everything’s quiet…..
*
The next minute ALL HELL’S BREAKING LOOSE !!!
*
And MARTIAL LAW may soon be required to finally put down this….
*
Coup d’état !!!!
*
I haven’t been right about anything through all this so I wouldn’t bet a cold COKE on it………
*
Well, Maybe I would…. ?
Yeah…. Ok…….. !!!
*
I’ll betcha a cold COKE the Supreme Court is ultimately gonna OVERTURN the FALSE election results and see to it that President Trump gets his second term…..!!!
*
ANY TAKERS ???
*
Hey guys, It’s just me…. and I’m STILL….. Just sayin….