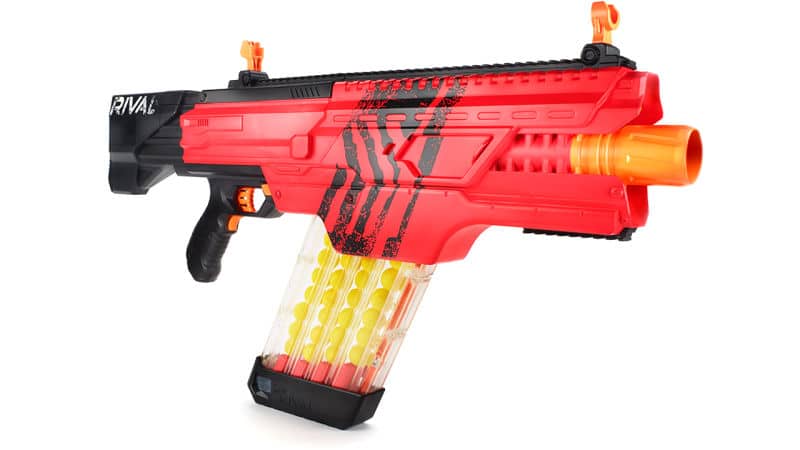 ‘NO GUNS’: Leftist Santa Scolds Little Boy and Leaves Him in Tears After He Asks for a Nerf Gun

‘NO GUNS’: Leftist Santa Scolds Little Boy and Leaves Him in Tears After He Asks for a Nerf Gun for Christmas (VIDEO)

A leftist hired to play Santa Claus left a little boy in tears after he scolded him for asking for a Nerf Gun for Christmas.

After the child tells him that he wants the toy, the activist tells him “no, no guns.”

The mother of the boy steps in to clarify to the man that her boy said a Nerf Gun, which is a toy.

“Nope, not even a Nerf Gun,” the activist Santa replies. “Nope. If your dad wants to get it for you that’s fine, but I can’t bring it to you,” he says, not knowing if the child’s father is even in his life or not.


Liberal Santa sends Young Boy Away in Tears After Refusing to Gift Him a Nerf Gun for Christmas @Hasbro pic.twitter.com/9QbKtxcJGK