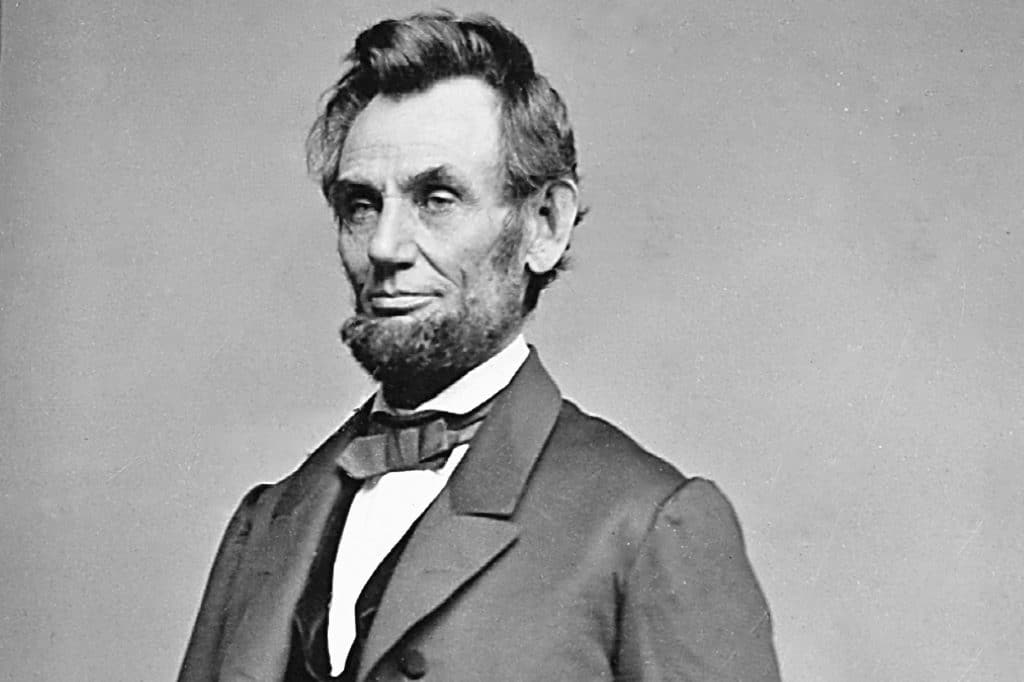 The Truth: Abraham Lincoln Was NOT Assassinated

In a recent post about one man’s experience in The Illuminati, BeforeItsNews.com writes:

Abraham Lincoln retired in Mexico and was not assassinated after all! “Abraham Lincoln: Lincoln was NOT murdered by John Wilkes Booth. Lincoln was placed in the office of presidency as a pawn. The Illuminati knew that if he was elected then the South would secede. The Civil War made the North very, very rich. That was the only reason the Civil War was allowed to happen. If the Illuminati had not seen the opportunity to become rich off of the war, then slavery would still be an American institution. Lincoln was placed in office just to start the war. He made a deal that once the war was over, that he would be removed from office. This was taken care of through a fake assassination, and he spent the rest of his days in a bunker in Mexico.”