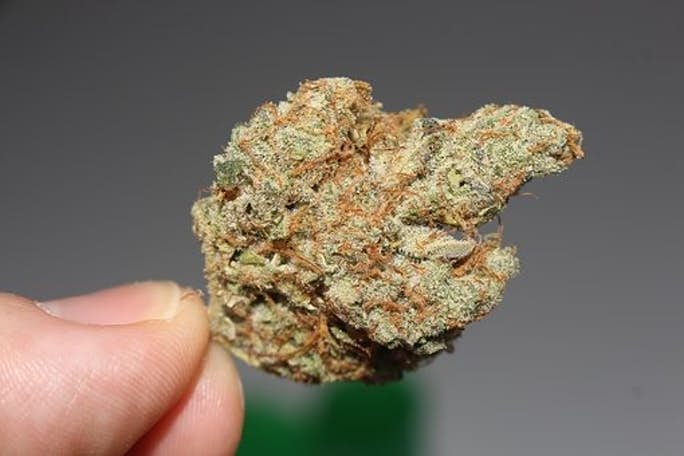 And so a few more dominoes fall. Michigan voted to legalize the recreational use of cannabis, while Utah and Missouri legalized it for medical use, according to projections made late Tuesday night. (A recreational measure in North Dakota failed, though medical cannabis remains legal there.) They join 31 other states that have already gone the medical route, and nine others that have gone fully recreational.

That’s a win for the citizens of these states—cannabis is far and away safer than alcohol and comes with a range of proven medical benefits, and still more that researchers are exploring. But it also may be a win for cannabis nationwide: The more states that legalize cannabis, the likelier it is that federal prohibition will topple soon.

More on “Show Me Weed” … Missouri has just become the 31st state in America to legalize medical cannabis:

In an incredible victory, Amendment 2 has passed and medical cannabis is now legal in Missouri, making the Show-Me-State the 31st to legalize it! A giant thank you to all of the advocates and especially for New Approach Missouri, Greater St. Louis NORML, and Show Me Cannabis for getting the cannabis advocacy effort in Missouri to this point.

Amendment 2 is a constitutional amendment that would allow doctors to prescribe medical marijuana to patients with one of ten specified medical conditions, including cancer, glaucoma, epilepsy, chronic pain, PTSD and Parkinson’s. The measure would impose a four percent sales tax, and some of that revenue would be earmarked for veterans programs. The state’s Department of Health and Senior Services would regulate sales, cultivation and licensing.