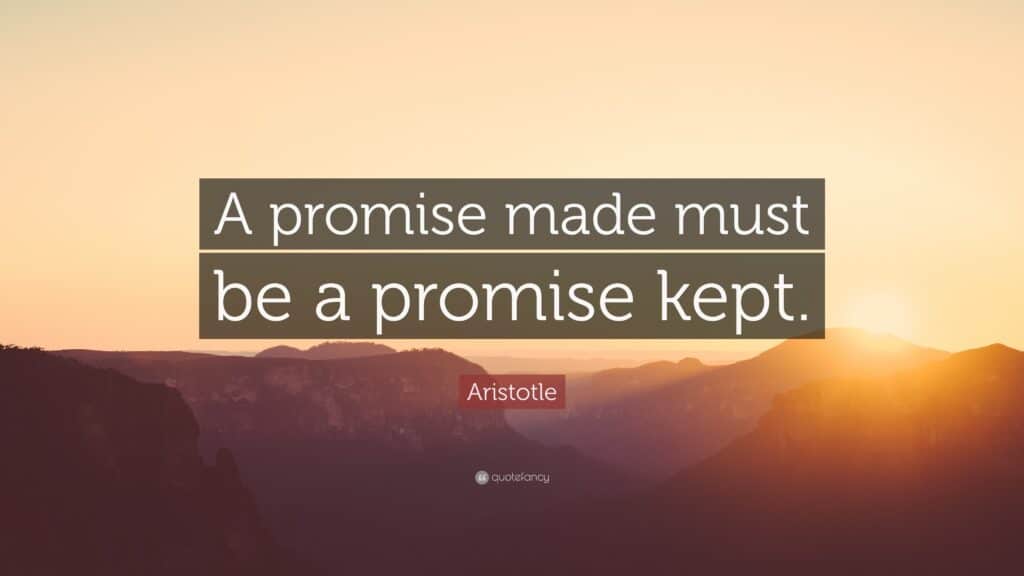 The Trump administration’s often overlooked list of achievements has surpassed those of former President Ronald Reagan at this time and more than doubled since the last tally of accomplishments after his first year in office, giving President Trump a solid platform to run for re-election on.

As Trump nears the two-year mark of his historic election and conducts political rallies around the country, during which he talks up his wins in hopes it will energize Republican voters, the administration has counted up 289 accomplishments in 18 categories, capped by the confirmation of Brett Kavanaugh to the Supreme Court.

They include 173 major wins, such as adding more than 4 million jobs, and another 116 smaller victories, some with outsize importance, such as the 83 percent one-year increase in arrests of MS-13 gang members.

“Trump’s successes in reducing the cost of taxes and regulations, rebuilding our military, avoiding wars of choice and changing the courts rival those of all previous Republican presidents,” said Grover Norquist, president of Americans for Tax Reform.