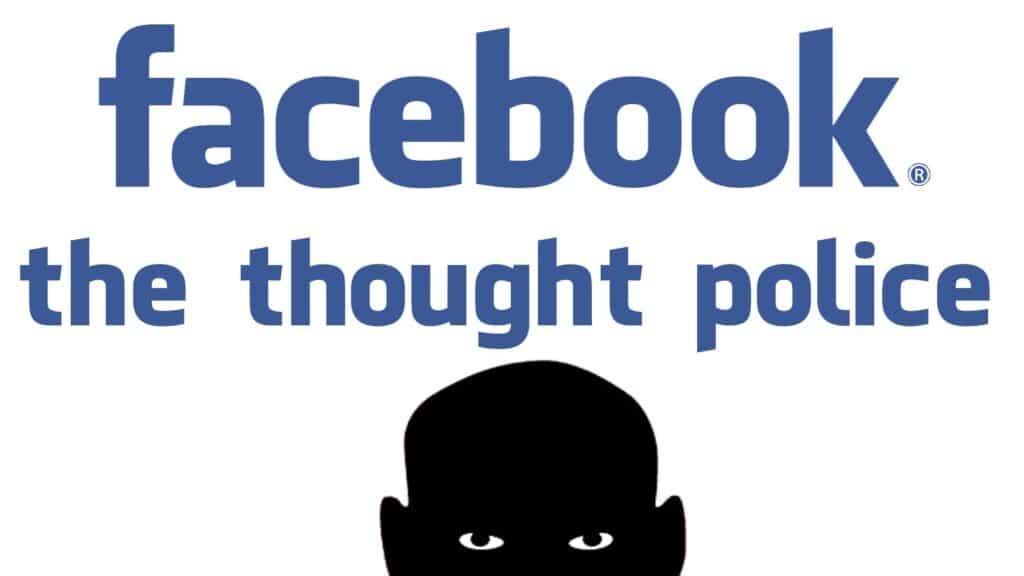 A Georgia gubernatorial candidate’s Facebook page was attempting to buy advertisements targeting Alex Jones and Infowars followers when they were told that audience will no longer be available as of May 24.

The following screenshots were sent to Infowars by Seth Weathers, a political consultant for the Williams campaign.

Target demographics in the screenshots can be seen, including Andrew Breitbart, Ann Coulter, Ben Carson and others, but Alex Jones’ Prison Planet.com and Infowars News have been marked with a warning notice.

Facebook warns the Williams campaign to update their detailed targeting before publishing the ad, i.e. removing Prison Planet and Infowars from the list of target audiences.

“Your audience contains interests, behaviors or demographics that will no longer be available on our platform after May 24, 2018. You’ll need to remove the flagged items from your audience before you can publish any changes,” the notice reads.

Watch This Video Below: