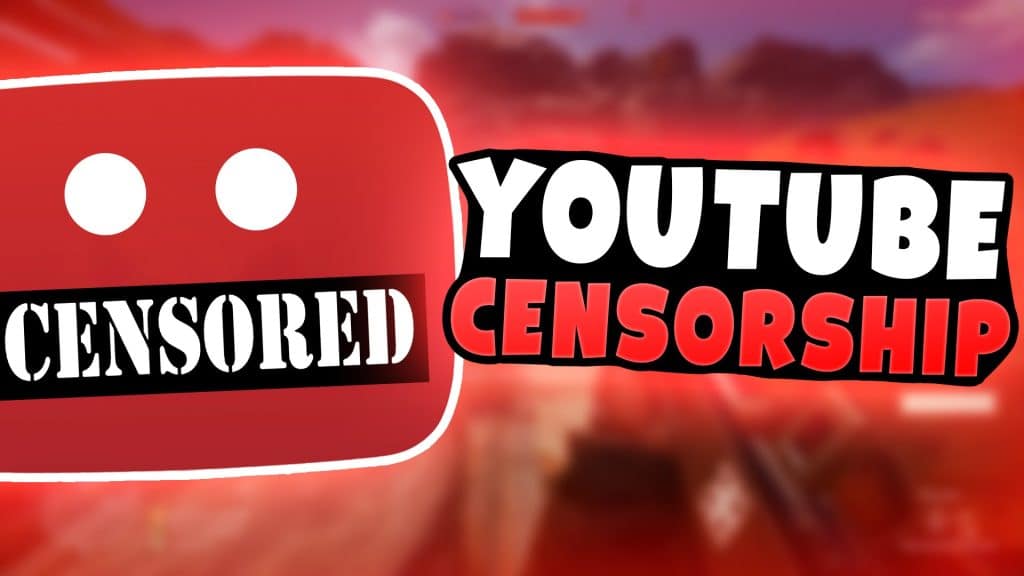 Youtube Announces Crack Down On Videos That Promote “Conspiracy Theories”

At a conference Tuesday, YouTube CEO Susan Wojcicki reportedly stated that the company has a plan to debunk videos which they deem to promote “conspiracy theories.”

According to an Associated Press report, Wojcicki stated that YouTube will begin including links to the online encyclopedia Wikipedia to debunk questionable YouTube videos – the very same Wikipedia which has it’s own problems with credibility, since it allows practically anyone to edit its content.

In a statement Wednesday, YouTube said the links will include other “third-party sources” besides Wikipedia, though YouTube isn’t identifying any. The organization that runs Wikipedia said Wednesday that it had no formal partnership with YouTube, but welcomed the use of Wikipedia resources.

YouTube said the move is part of a broader initiative to crack down on misinformation, though it did not give details on what else is in the works.

“What keeps people glued to YouTube? Its algorithm seems to have concluded that people are drawn to content that is more extreme than what they started with — or to incendiary content in general,” Zeynep Tufekci, a University of North Carolina professor who studies the social impact of technology, wrote in a recent New York Times essay. Tufekci said that as users click through video after video, excited by “uncovering more secrets and deeper truths,” YouTube leads us down “a rabbit hole of extremism, while Google racks up the ad sales.”