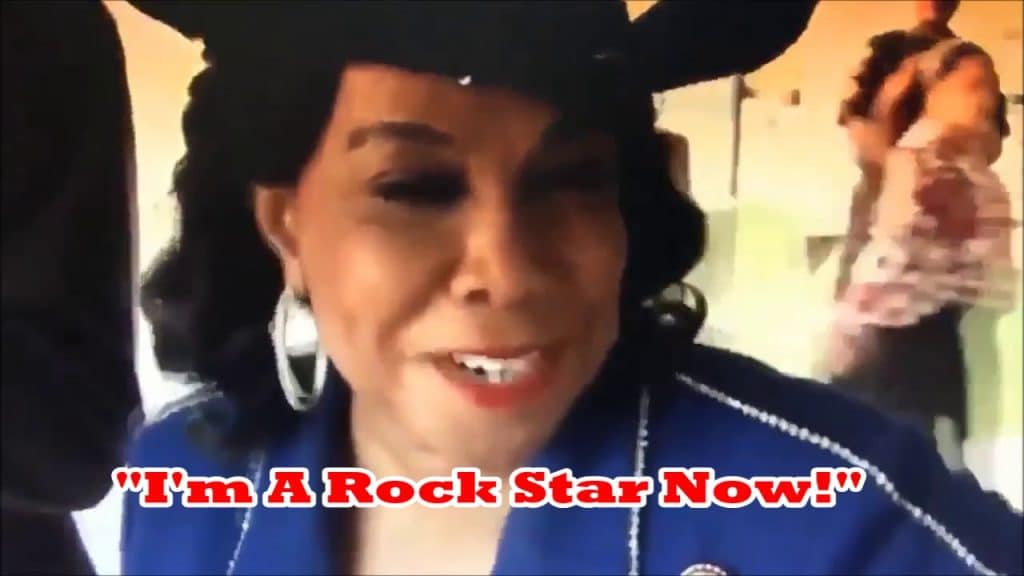 Well, the audio is in folks. President Trump has been vindicated! and the RESULTS point to Undeserving ‘Gold Star’ widow Natasha De Alencar being nothing but a ‘Media Sl#t’ …

When Gold Star widow Natasha De Alencar accused the President of being disrespectful in a call about her late husband, it was nothing but a big PR Push = “Fake News” story!

LET’S GIVE HER THE PUBLICITY SHE WANTS!!! haha!

In response to the controversy, Gold star widow Natasha De Alencar released the audio of the phone call she had with Trump in April about the death of her husband, who was killed in Afghanistan. “I am so sorry to hear about the whole situation. What a horrible thing, except that he’s an unbelievable hero,” Trump told her in the call about her husband Army Staff Sgt. Mark R. De Alencar, which the Daily Caller reported on.