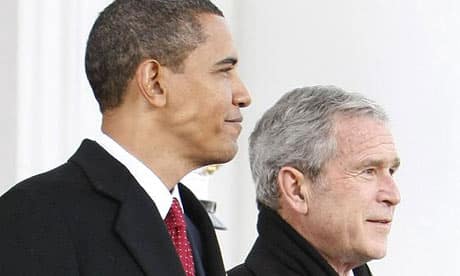 The Obama administration for more than two years permitted the National Security Agency to continue collecting vast amounts of records detailing the email and internet usage of Americans, according to secret documents obtained by the Guardian.

The documents indicate that under the program, launched in 2001, a federal judge sitting on the secret surveillance panel called the Fisa court would approve a bulk collection order for internet metadata “every 90 days”. A senior administration official confirmed the program, stating that it ended in 2011. – The Guardian on NSA collected US email records in bulk for more than two years under Obama 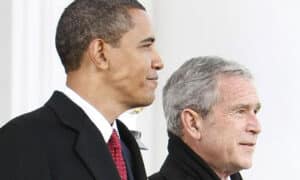 This is why a Thunderclap has been launched for this 4th of July. Americans are waking up and tired of the government ruling too much. Americans no longer have freedom and they are ready to go up in arms.

What is the Thunderclap?

Everybody posts at the same time to social media creating BUZZ around the 4th Amendment on 4th of July. READ MORE AND SUPPORT THE 4TH OF JULY THUNDERCLAP HERE!