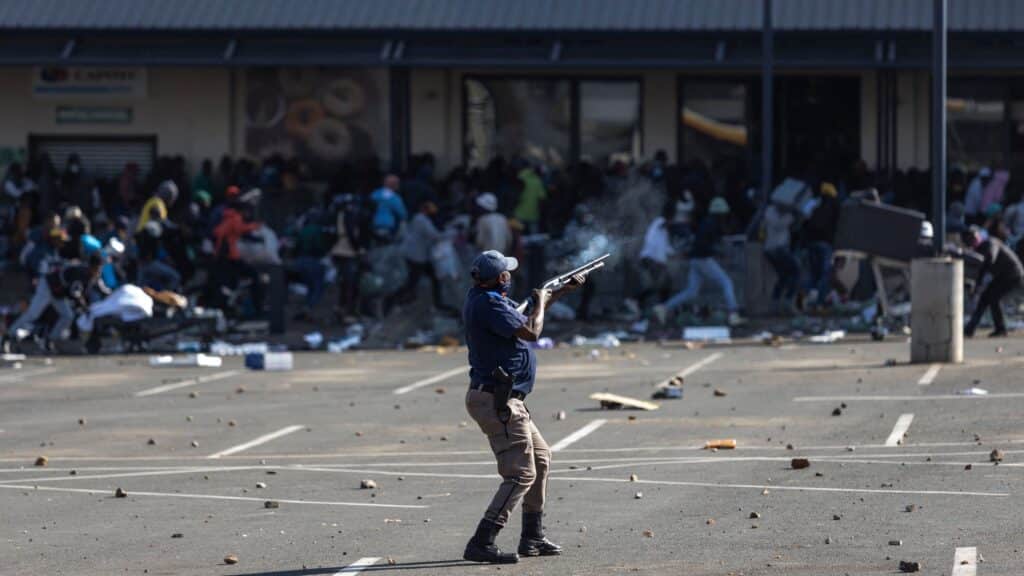 South African President Cyril Ramaphosa may call in more troops onto the streets of South African cities. That’s because an army and police struggled to quell days of looting and violence, while some citizens armed themselves to protect their property and businesses from the rampage, according to Reuters.

The news agency reports more than 70 people have been killed in the unrest, the worst in South Africa for years, and hundreds of businesses wrecked. Food and fuel supplies are running short, the agency says.

We need to pray. I created a prayer video.

— Pray against the spirit of violence and anarchy.

— Pray for wisdom and strategy for the South African government in how to deal with this situation.

— Pray for protection of all businesses, but mainly small family businesses that are losing their entire livelihoods.

— Pray for divine protection over the innocent.

— Pray that those causing the violence will encounter God and the guilty be apprehended.

— Pray for justice and support of all law-abiding law enforcement members.