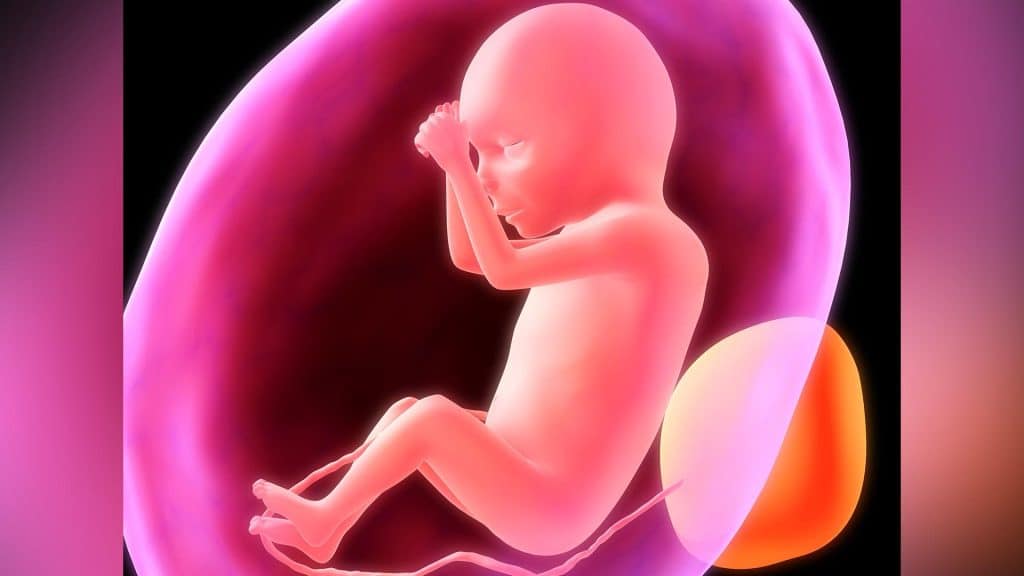 During a House Appropriations Committee meeting, U.S. Rep. Tom Cole, R-Oklahoma, led Republicans in calling for the Hyde Amendment to be restored.

Cole introduced a measure to add the Hyde Amendment to federal spending bills and “protect the lives of unborn babies and the conscience rights of Americans.” He and other Republicans pointed to polls that consistently show a strong majority of Americans oppose taxpayer funding for abortions, including the low-income women whom Democrats claim to want to help.

However, Democrats control Congress, and they easily defeated the amendment. The vote was 27-32 with one Democrat, U.S. Rep. Henry Cuellar, D-Texas, joining Republicans to support the pro-life measure, according to Politico reporter Alice Miranda Ollstein.

The Hyde Amendment prohibits taxpayer funding for most abortions in Medicaid and other federal programs. It is credited with saving about 2.4 million babies’ lives, and polls consistently show strong public support for it.