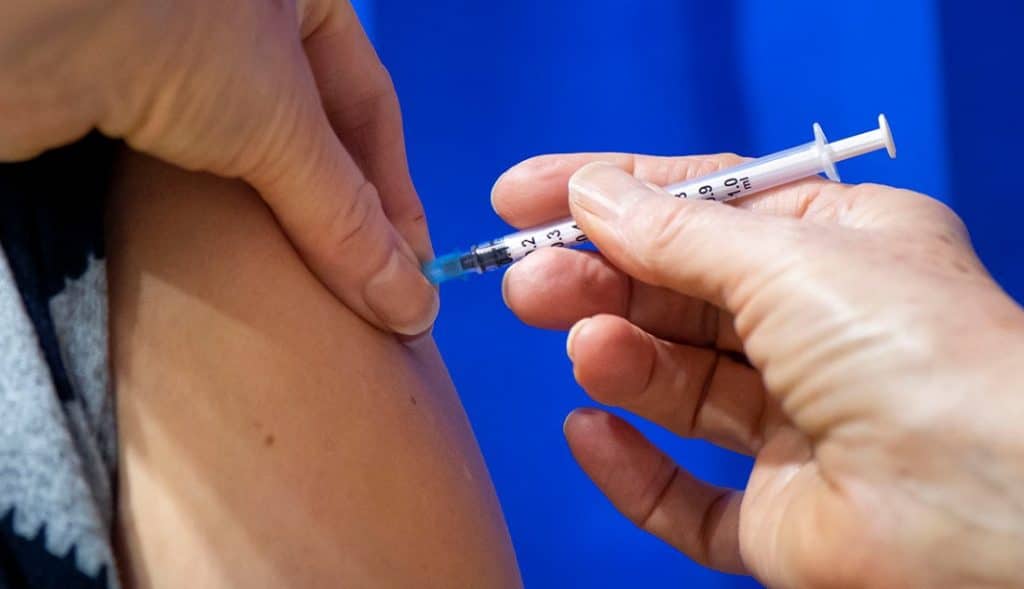 
Over 10,000 COVID-19 Infections Recorded in Americans Who Received a Vaccine

Over 10,000 COVID-19 Infections Recorded in Americans Who Received a Vaccine

More than 10,000 COVID-19 infections among people who are fully vaccinated against the disease have been reported to a U.S. health agency by states.

Through April 30, 10,262 so-called breakthrough infections were reported from 46 U.S. states and territories to the Centers for Disease Control and Prevention (CDC). Breakthrough cases refer to cases appearing two or more weeks after a person’s final shot. That’s primarily the second Pfizer or Moderna dose, but can be the single-shot Johnson & Johnson vaccine.

Of the cases, more than six in 10 occurred in females, with the median patient age being 58, according to a new report from the CDC, which stopped counting breakthrough infections as of May 1, except for those that cause hospitalization or death.

Approximately 10 percent of the patients required hospital care, and 160, or about 1.5 percent, died.