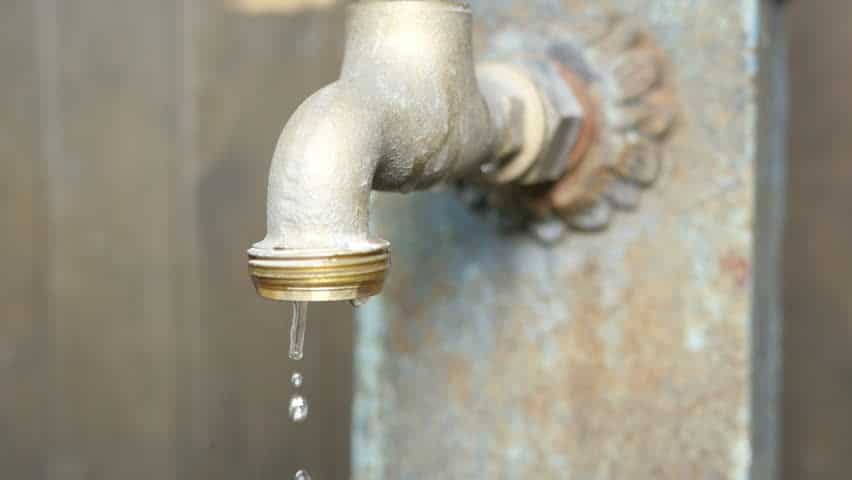 
Prophetic Vision: Get Ready for a Sudden Outpouring

Prophetic Vision: Get Ready for a Sudden Outpouring

I had a vision from the Lord in which He showed me an old fashioned bathtub faucet. It was barely dripping water.

Then all of a sudden, the water began to flow full blast from this old faucet. He spoke to me and said, “This is a picture of what I am doing on the earth. First there will be slow drips of Me moving here and there, but then there will be a sudden outpouring that will cause an overflow like this generation has never seen.”

As I began praying regarding this vision, I wondered the reason why the Lord showed me an old-fashioned faucet instead of a modern, new, fashionable one. As I was thinking on this, He spoke to me and said, “Ancient wells that have been filled up, covered up and abandoned are being re-dug. Revival wells are being opened, and the water that will flood forth will be pure and rushing. It won’t come through a good production or show but through the power of My manifested presence.”

We just hosted a conference in Chattanooga at Ramp Church, in which I am the lead pastor. We had three days of glory-filled revival. I was preparing to receive the tithes and the offerings on Sunday morning when I heard the Holy Spirit tell me to turn to Mark 2 and use this text to receive the offering. I read the familiar text, and I could not understand why He had told me to use this text. It was not your usual giving Scriptures.