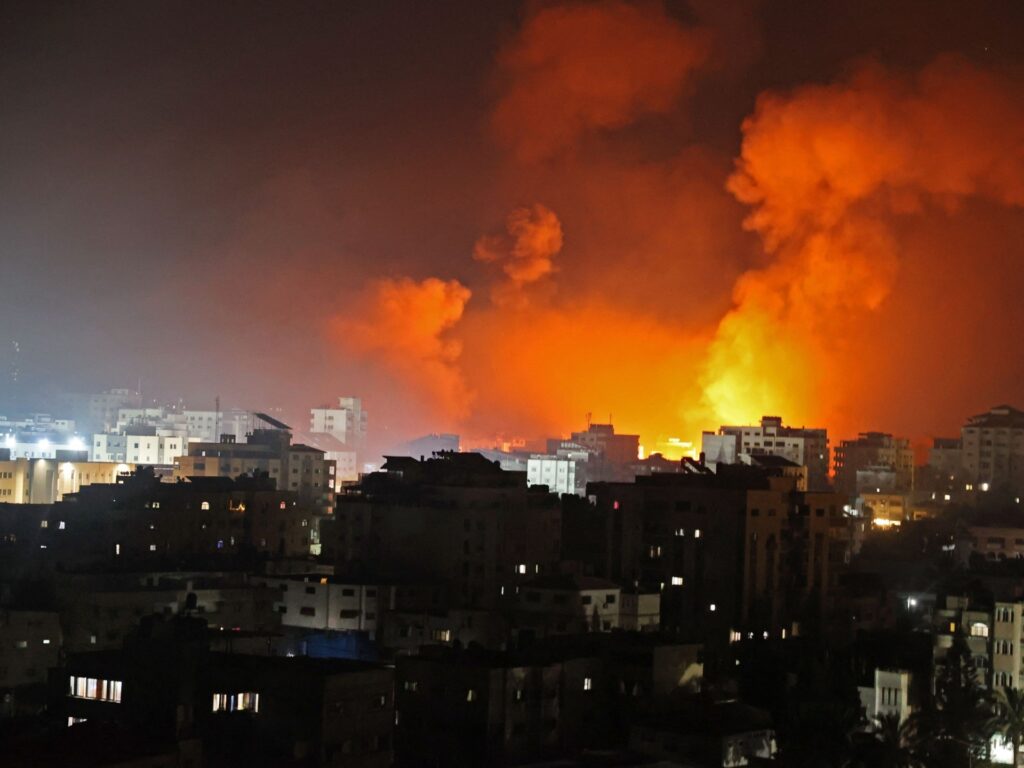 The United States withdrew 120 military personnel from Israel and is warning Americans against traveling to the region due to escalating violence in the conflict between Israel and Palestinian territory controlled by the militant group Hamas.

Defense Department spokesman John Kirby told reporters during a press briefing Thursday that the military personnel were from U.S. Central Command and European Command. They were flown out on a C-17 military transport jet to Ramstein Air Base in Germany.

“We made this decision to remove these individuals in coordination with our Israeli counterparts,” Kirby said. He added that some personnel were in Israel ahead of a planned bilateral event, but were withdrawn in response to escalating violence.