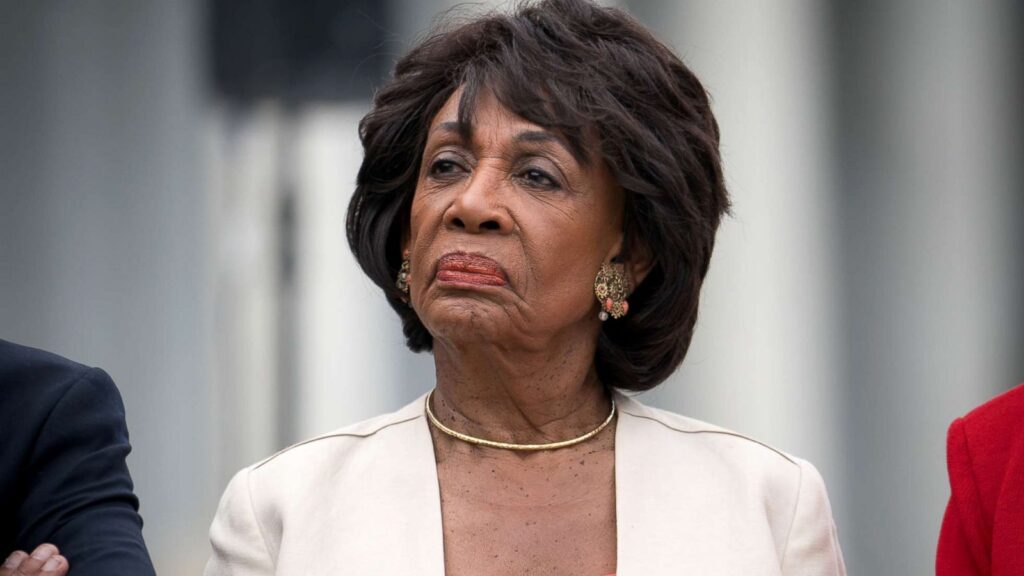 This isn’t the first time that Mad Maxine Pad has incited violence. I guess it’s ok when you’re a Democrat Socialist, or maybe not? She appears to be in hot water with multiple peers calling for her expulsion. Both Rep. Marjorie Taylor Greene and House Minority Leader Kevin McCarthy have said they will introduce legislation to have her removed if Nasty Pelosi doesn’t take action right away.

It seems like a double standard with these people. They accuse American-loving Patriots like President Donald J Trump of inciting violence, yet HE DIDN’T DO, then they really do it and it’s okay. This has to stop. and it has to stop yesterday!

It’s bad enough they stole the 2020 election from us!