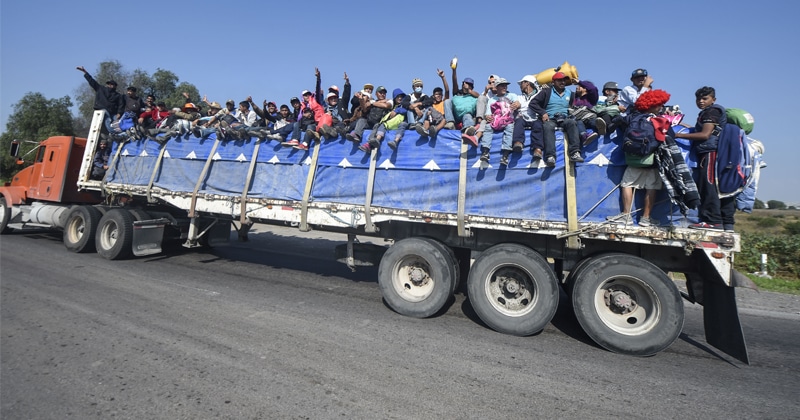 Trump Was Right – Children Being Trafficked By “Caravan”

Multiple mainstream outlets have reported that caravan members – including children – are being exploited by sex traffickers, which confirms President Trump was right when he warned this would happen.

In a tweet from Nov. 21, the president said there were “a lot of criminals in the caravan:”

There are a lot of CRIMINALS in the Caravan. We will stop them. Catch and Detain! Judicial Activism, by people who know nothing about security and the safety of our citizens, is putting our country in great danger. Not good!

Correspondingly, local cartels are responsible for kidnapping at least 100 members of the caravan, including children, according to British media outlet The Independent.

“Around 100 members of a refugee and migrant caravan traveling towards the U.S. have reportedly fallen victim to organized crime as they moved through Mexico,” reads the report. “The Los Zetas cartel was likely to be behind the disappearances.”