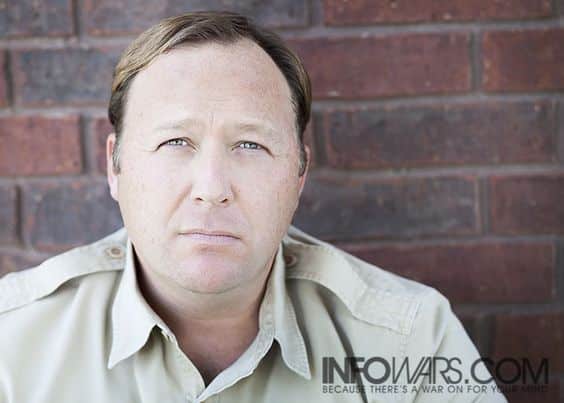 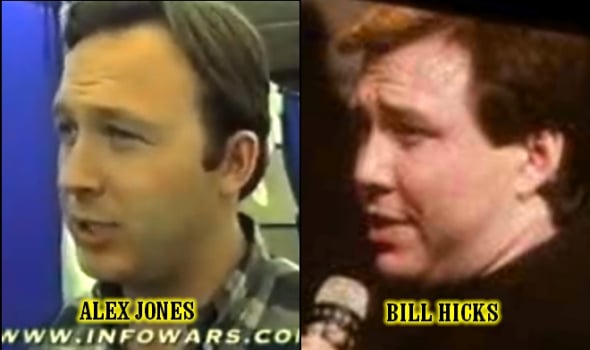 I’ve long been a loyal fan of Infowars and Alex Jones. Even when naysayers were saying he’s opposed opposition I’ve often expressed my support for him and the rest of his reporters, however recent footage brought to the light the possibility that I was FOOLED! Was I right or wrong?

Today is April’s Fools Day and this is no joke, but I may have been the fool, and I don’t want you to be either. I know some of the things I publish are hard to grasp, and after I publish them I sometimes question myself but I do MY BEST! I want you to know that. I have no intentions of deceiving.

Now, don’t get me wrong, Alex Jones churns out some great content that is very truthful. I’m a little confused as to his agenda, but for some reason it appears he has changed his identity and is YES! possibly working as opposed opposition. This goes deeper than I thought. Right when you think you can trust somebody, you realize you’ve been FOOLED!

This is pure speculation and will be updated periodically as we still report on stories that Infowars puts out. Also we may continue to republish the TRUE stories from Infowars.

Hardcore Truthers … I’m sorry I doubted you however. You told me about this man. NO man is worthy of being followed but Jesus Christ alone!

Watch this video for yourself and decide for yourself based off of this irrefutable evidence and confessions if Alex Jones’ real name is BILL HICKS!

[…] I’ve previously shared videos showing awful resemblances between Bill Hicks and Alex Jones. I was sold that Alex Jones is in fact the late Bill Hicks, yet I am still shocked watching this NEW ONE! so much that I’m not only sharing here, but I downloaded in case it gets “taken down”. […]