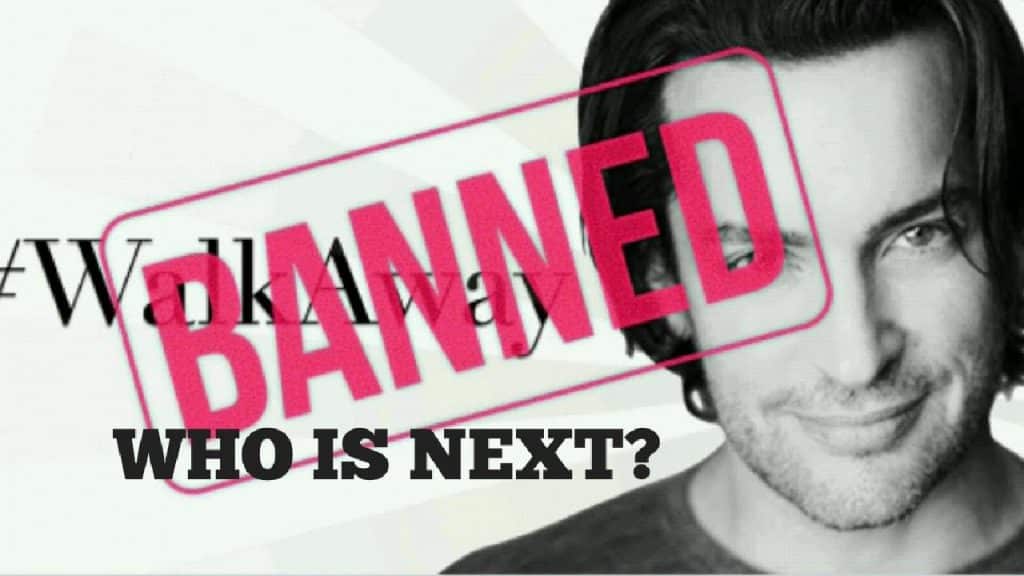 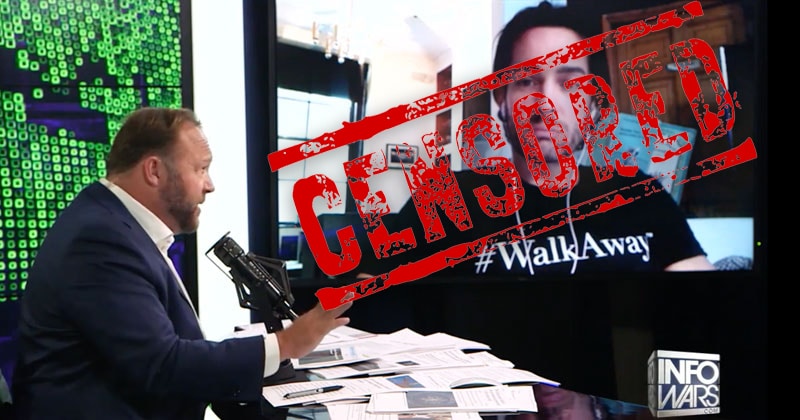 Straka took to Twitter Wednesday to explain he’d been temporarily banned from Facebook ahead of the #WalkAway March on Washington next month, where thousands of disillusioned former Democrats are slated to rally together to show their disgust with the Democrat Party before the midterms.

“FACEBOOK JUST BANNED ME AS I AM PLANNING THE #WalkAway March on Washington!!! I have been banned from posting leading up to the March. This is devastated for our ability to reach people!!! I was banned for mentioning my interview with Alex Jones. Can anybody help???” he tweeted Wednesday.

Straka included screenshots of Facebook’s vague explanation of the suspension, which stated, “If you post something that goes against our standards again, your account will be blocked for another 30 days.”

In a statement to Infowars, Straka claimed he was banned for posting, “Hey, Patriots! I’m going live on https://InfoWars.com in 15 minutes.”

Straka’s WalkAway YouTube channel has already amassed nearly 56,000 subscribers since he launched it earlier this summer, which is why the left is determined to shut down the grassroots movement.

Indeed, leftist media like CNN and Huffington Post demonized the WalkAway movement last month, claiming with no proof that it was a “Russian bot” campaign meant to “wound Democrats.”