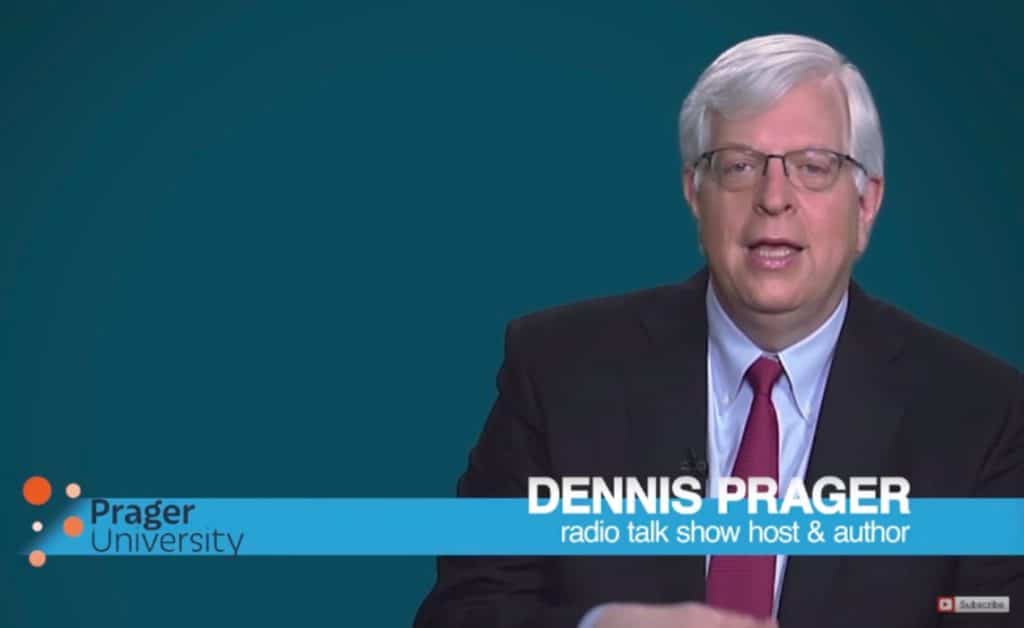 PragerU, a conservative educational site, is suing Google and its subsidiary YouTube, accusing the video site of censoring its online videos because of their political leanings.

The company filed the suit on Monday, saying that YouTube had been “restricting” some of their videos, which cuts them off to viewers with certain parental settings and prevents them from generating ad revenue.

“Watch any one of our videos and you’ll immediately realize that Google/YouTube censorship is entirely ideologically driven,” Dennis Prager, PragerU founder, said in a statement.

“For the record, our videos are presented by some of the finest minds in the Western world, including four Pulitzer Prize winners, former prime ministers, and professors from the most prestigious universities in America,” he said.

The lawsuit claims that Google and YouTube had told PragerU that the restricted videos were found by content reviewers to be “inappropriate” for young audiences.

The conservative site denied that the videos were improper or violated any of YouTube’s policies, and said in the filing that the explanation is “an obvious pretext to justify illegally discriminating against PragerU because of its conservative political perspective and identity.”

PragerU launched a petition demanding that YouTube remove the more than 30 videos from the restricted setting.

The list includes provocative titles like “The most important question about abortion,” “Where are the moderate Muslims?” and “Is Islam a religion of peace?”

The lawsuit alleges that YouTube’s content policies are vague and lack “objective criteria,” allowing the site to get away with cracking down on conservative voices.

Below are some HIGHLIGHTS via PragerU: