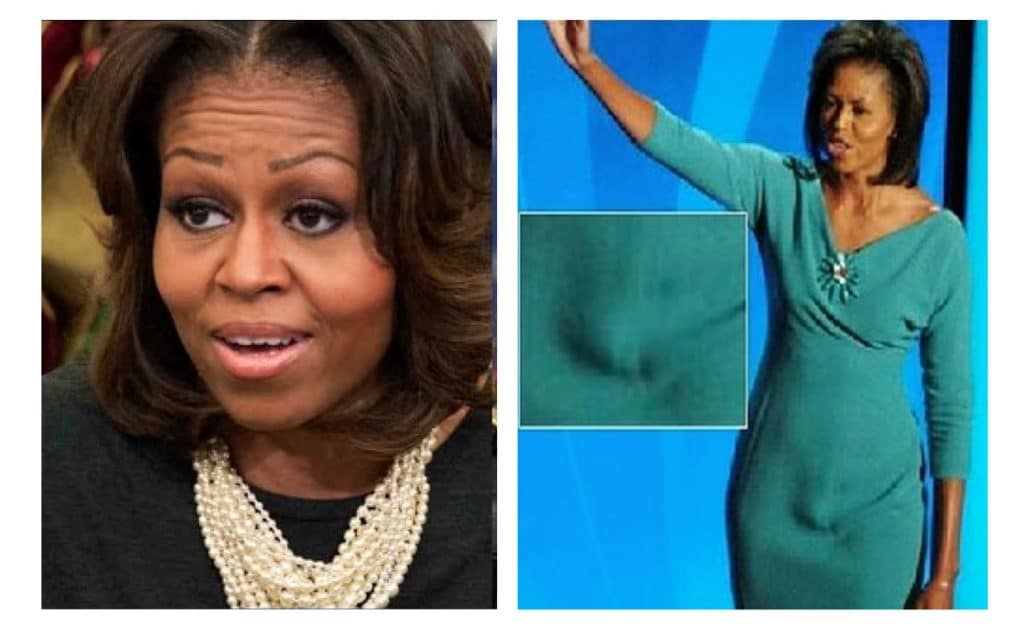 Could Michelle Obama Beat Donald Trump in the 2020 Election?

At least one expert believes that former First Lady Michelle Obama is the Democrat’s best hope for dethroning Donald Trump in 2020.

Former political pollster Douglas Schoen recently caused a stir when he said Michelle Obama would win the democratic primaries in a landslide on her way to taking on Trump.

With over a 68 percent approval rating, Ms. Obama would be a formidable candidate but could she actually beat Trump head-to-head?

Would Michelle Obama Beat Donald Trump if the two faced off in the 2020 Presidential race?

Although Ms. Obama has denied she plans to run for president, many influential liberals and high profile celebrities continue to urge her to consider a campaign.