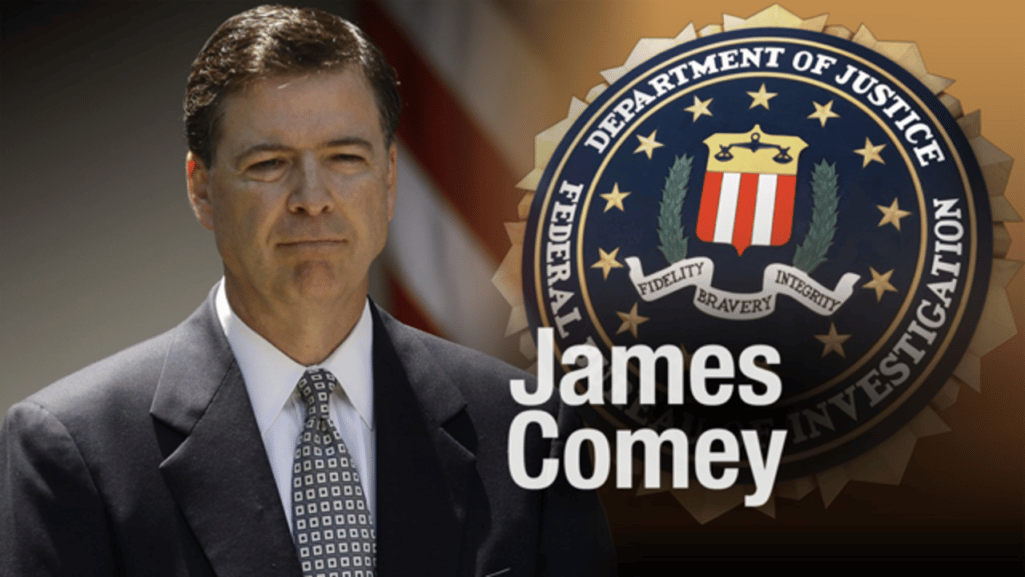 James Comey Has Just Lost His Job, Trump Fired Him After Our Prophetic Poll

Editor’s Note: This breaking news comes on the eve of the very day EA Media launched a #ComeyForPrison2017 “Poll” Campaign! If that is not Divine Providence than it is just “infuential” … read below .. 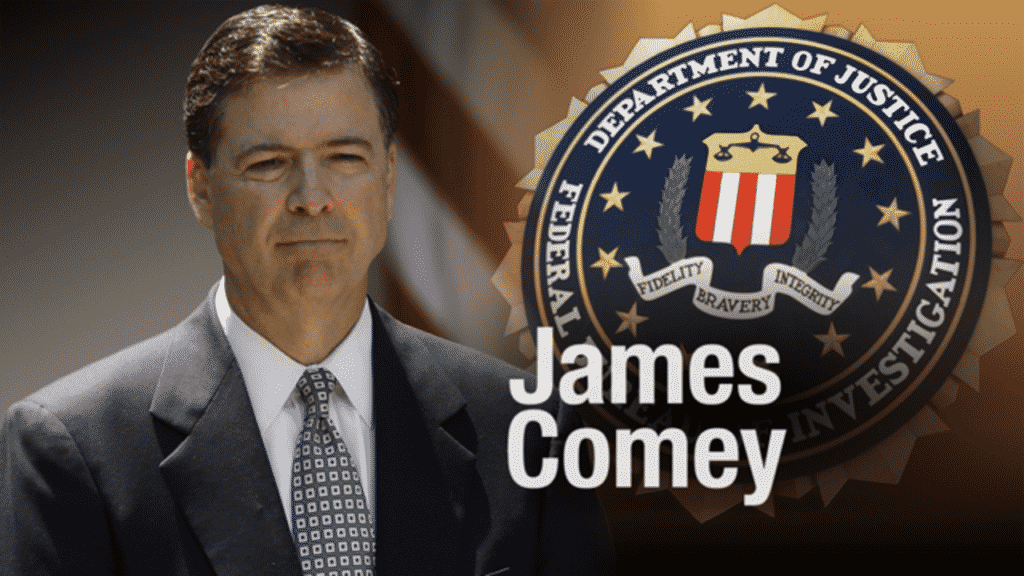 WASHINGTON — President Trump has fired the director of the F.B.I., James B. Comey, over his handling of the investigation into Hillary Clinton’s emails, the White House said Tuesday.

Mr. Comey was supervising an investigation into whether the Trump campaign colluded with Russia to steer the outcome of the 2016 presidential campaign. His firing is a stunning development in Mr. Trump’s nascent presidency.

The abrupt firing raised questions over whether Mr. Trump was trying to influence the Russia investigation. But he said he was following recommendations from the Justice Department, which criticized how Mr. Comey concluded the investigation into Mrs. Clinton.

“While I greatly appreciate you informing me, on three separate occasions, that I am not under investigation, I nevertheless concur with the judgment of the Department of Justice that you are not able to effectively lead the bureau,” Mr. Trump said in a letter to Mr. Comey dated Tuesday. 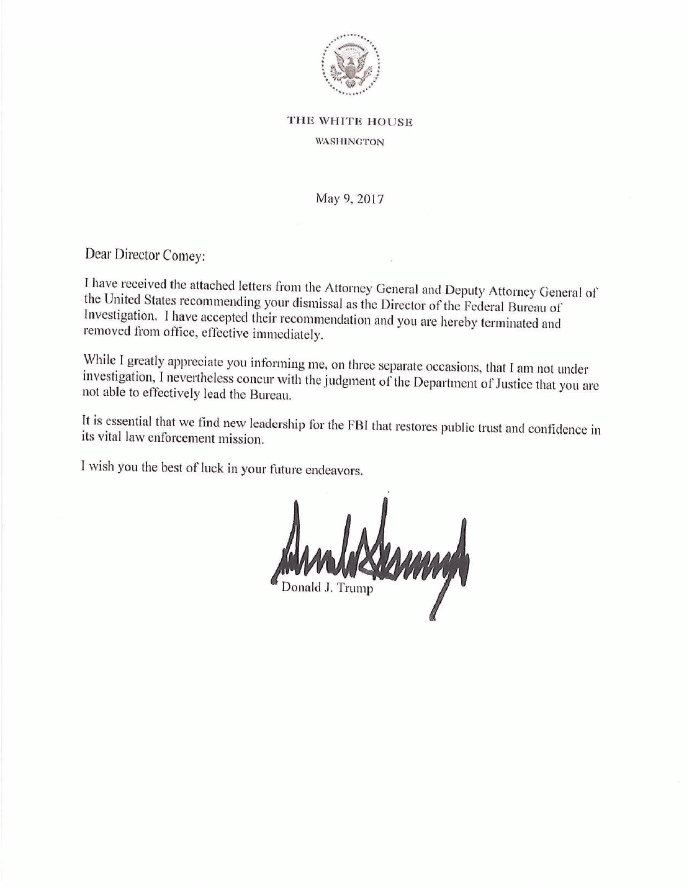 “It is essential that we find new leadership for the F.B.I. that restores public trust and confidence in its vital law enforcement mission,” Mr. Trump wrote.

The president has the authority to fire the F.B.I. director for any reason.