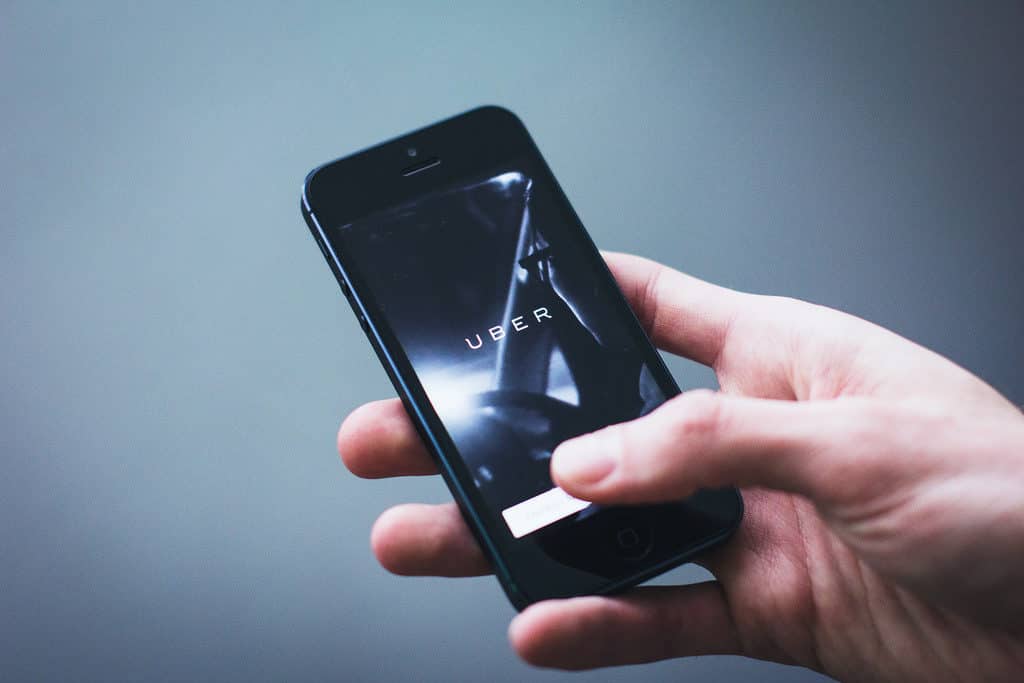 Researchers Come Across Startling Discovery About Smartphones Spying on Users

Secret messages embedded in television adverts can direct smartphones to spy on their owners using listening software, according to German researchers.

There’s been a huge growth in Android apps using software that’s designed to search for inaudible “ultrasonic” signals, and these signals can contain code which orders apps to begin tracking people’s location, what they’re watching on television and even collect personal information such as political affiliation and pornography habits, the researchers warn.

The software, called Silverpush, is designed to listen to “audio beacons” which humans can’t hear, and has allegedly been used by corporations such as McDonald’s and Krispy Kreme.

Apps that use this software can “precisely link the watching of even sensitive content such as adult movies or political documentations to a single individual – even at varying locations,” the researchers said. “Advertisers can deduce what and how long an individual is watching and obtain a detailed user profile to deliver highly customized advertisements.”

“The monitoring functionality is already deployed in mobile applications and might become a serious privacy threat in the near future,” the researchers added.

The researchers from Braunschweig University of Technology visited dozens of stores in two unnamed European cities and found four stores broadcasting these beacons.

They also noted a surge in the number of Android apps which searched for these audio beacons, from 39 in 2015 to 234 presently.