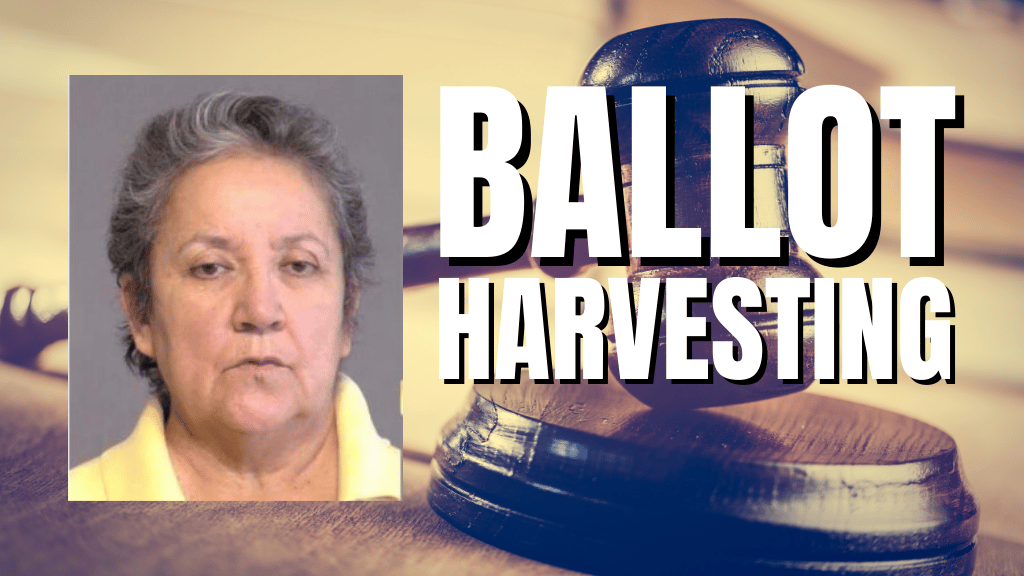 An Arizona Democrat and former mayor has been indicted on new charges related to voter fraud allegations stemming from the 2020 election.

Guillermina Fuentes was charged last year with returning four mail-in ballots that were not hers.

“The Arizona attorney general’s office announced on Oct. 5 that Guillermina Fuentes was indicted for voting another person’s early ballot in the August 2020 primary election. She was charged with conspiracy, forgery, and a ballot abuse count,” FOX10 reported Wednesday.

Fuentes, 65, a Democrat, is a former mayor of the border city of San Luis. She serves as an elected board member of the Gadsden Elementary School District in San Luis.

Calls seeking comment from her attorney in the earlier case, Anne Chapman, were not immediately returned.

The new indictment alleges that Fuentes obtained and voted another person’s early ballot and forged their signature.