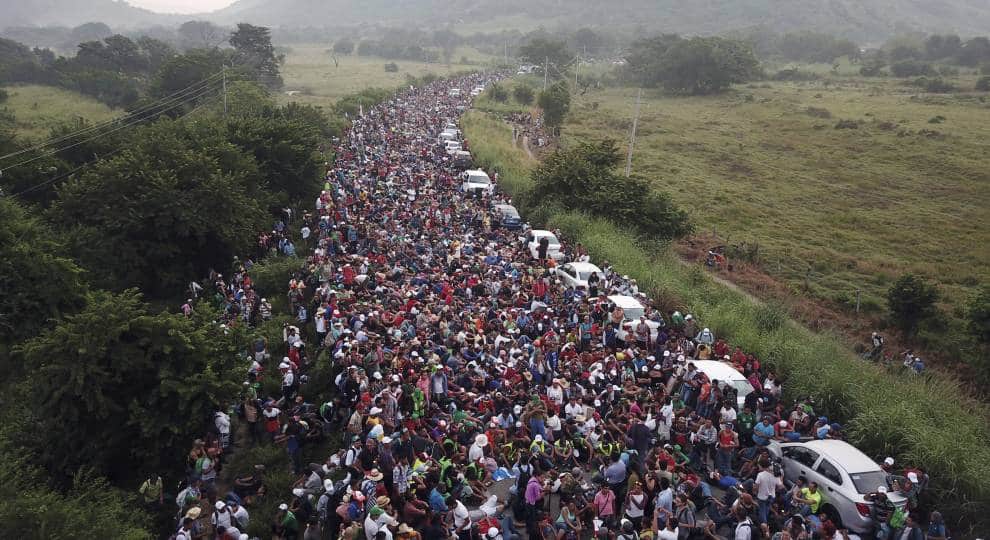 Migrant arrests at southern border rose yet again in June to 188,000, topping 1M this fiscal year

There were nearly 190,000 migrant encounters at the southern border in June, Customs and Border Protection (CBP) announced Friday — yet another rise in what were already sky-high border numbers, and bringing the total of encounters in fiscal year (FY) 2021 to more than 1 million.

CBP said that 188,829 migrants were encountered at the southern border, an increase from the 180,034 encountered in May. It is also a sharp rise since when President Biden took office — there were 78,442 encounters in January.

Here’s an UPDATE from Veterans on Patrol from July 16, 2021. VOP is on the frontlines combating child trafficking.