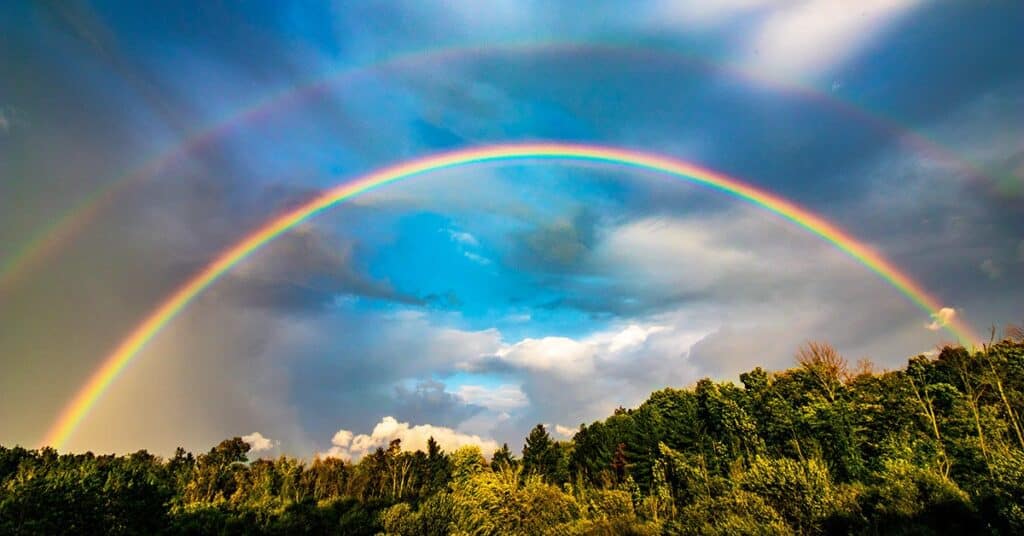 A class-action lawsuit filed March 29 against the U.S. Department of Education claims the agency was complicit in allowing “abuses and unsafe conditions” for thousands of LGBTQ+ students at publicly-funded religious colleges and universities.

Twenty-five schools are specifically mentioned in the suit—including Liberty University, Baylor University, Bob Jones University, and Fuller Theological Seminary—which was brought by 33 plaintiffs. The suit claims that although the schools received government funding, the government did not protect sexual and gender minority students as required under Title IX, and that the plaintiffs suffered “injurious consequences to mind, body and soul.”

The suit also says LGBTQ+ students are being denied their Constitutional rights by the schools, including the right to privacy regarding sexual orientation, gender identity, and gender expression.