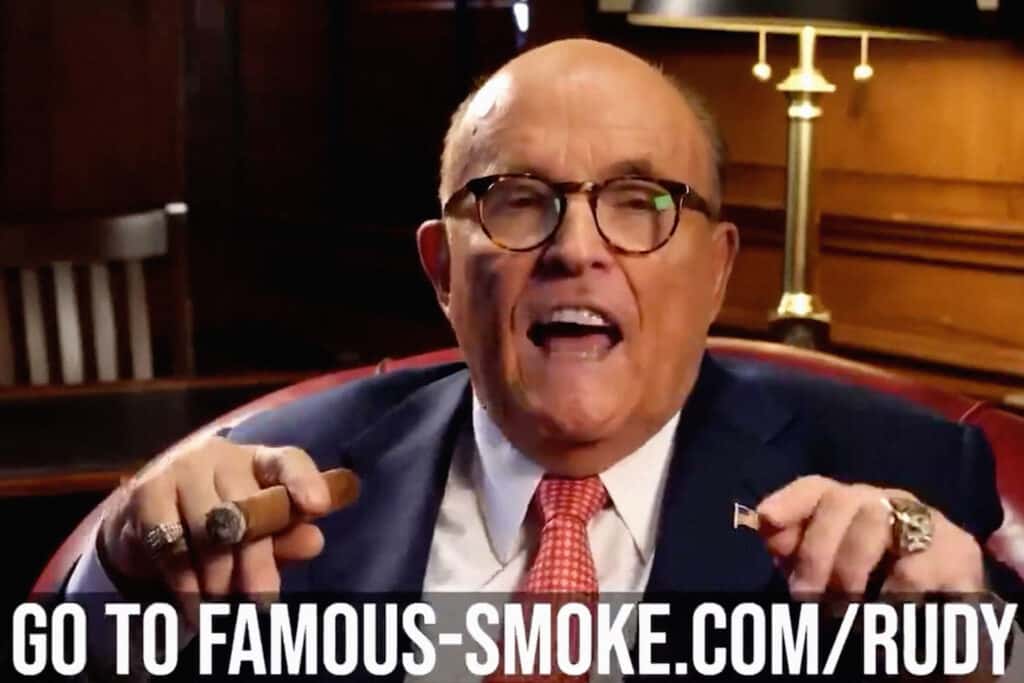 YouTube confirmed to news outlets that the ban isn’t permanent. Giuliani won’t be able to upload videos for two weeks.

“We removed content from the Rudy W. Giuliani channel for violating our sale of regulated goods policy, which prohibits content facilitating the use of nicotine, and our presidential election integrity policy,” a YouTube spokeswoman said in a statement to Bloomberg and other outlets.

“Additionally, in accordance with our long standing strikes system, we issued a strike against the Rudy W. Giuliani channel, which temporarily restricts uploading or live-streaming.”