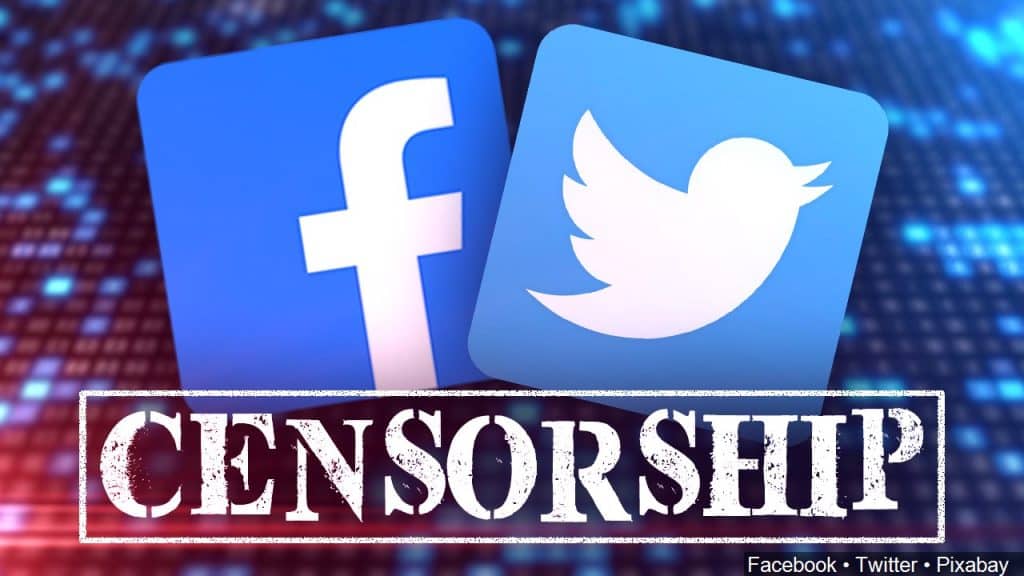 I’ve had it with these Big Tech giants. They are fools! They are digging their own graves.

Our enemies have silenced the President of the United States as well as millions of law-abiding Americans.

I’ve had it with these Big Tech giants. They are fools! They are digging their own graves.

Here’s the FB ban I also received 2 days ago just for BEING AMERICAN, sharing in on the collective emotions of MILLIONS of Patriots around this GREAT Nation!

I urge all my Patriot Brothers & Sisters to not give up the fight. I will not! I was openly opposing Barack Obama (Barry Satoro) back when I WOKE UP IN 2010 and founded this outlet. I will not give up now. Corrupt, Creepy, Pedo Joe & THE HOE will never be my presidents. period.

The difference, now, is that much more of the world is AWAKE thanks to The Great Awakening. Don’t cower and go back to sleep now! We’ve come so far. Keep fighting! The best is yet to come!