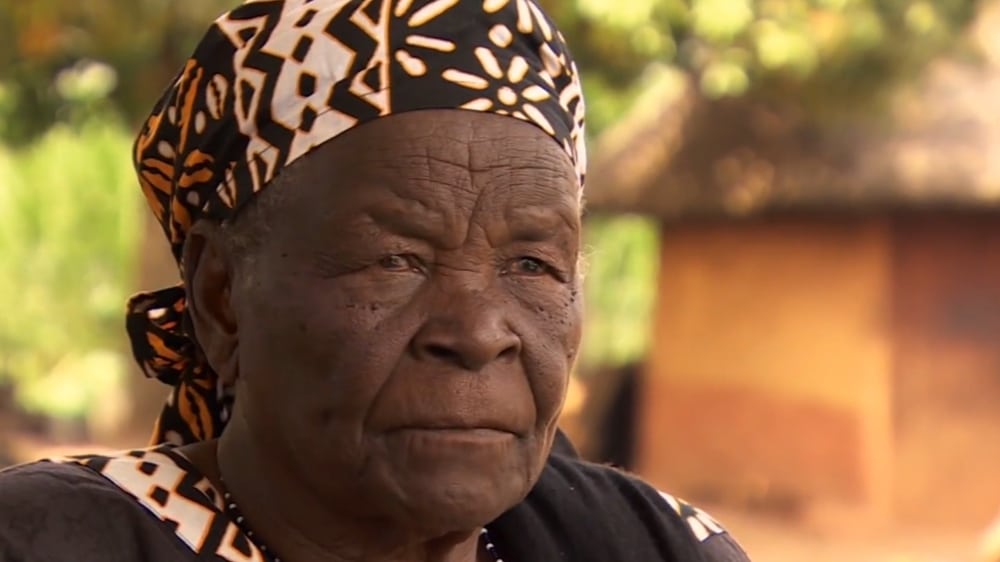 KEW, SURREY, GB – The last place anyone would think to look for a birth record of someone claiming to be a “natural born” U.S. citizen is Great Britain. The very inclusion of the Article II eligibility mandate in the U.S. Constitution was explicitly intended by the founding fathers of America to prevent a then British-born enemy usurper from attaining the office of the U.S. presidency and thereby undermining the sovereignty of the newly formed nation.

In the absence of honor, courage and justice on the part of those serving in the U.S. Congress and Federal Judiciary, Arizona Sheriff Joe Arpaio’s Cold Case investigative group has concluded the only law enforcement analysis of the image of Obama’s alleged “Certificate of Live Birth” posted to a government website in April, 2011 and found it to be the product of criminal fraud and document forgery.

The seeming endless evidence against Obama has now taken investigators to the foreign archives of Great Britain wherein it has been discovered that vital events occurring under the jurisdiction of the British Colony in the Protectorate of East Africa prior to 1965 were recorded and held in the main office of the British Registrar in England until 1995 before being archived in the BNA.