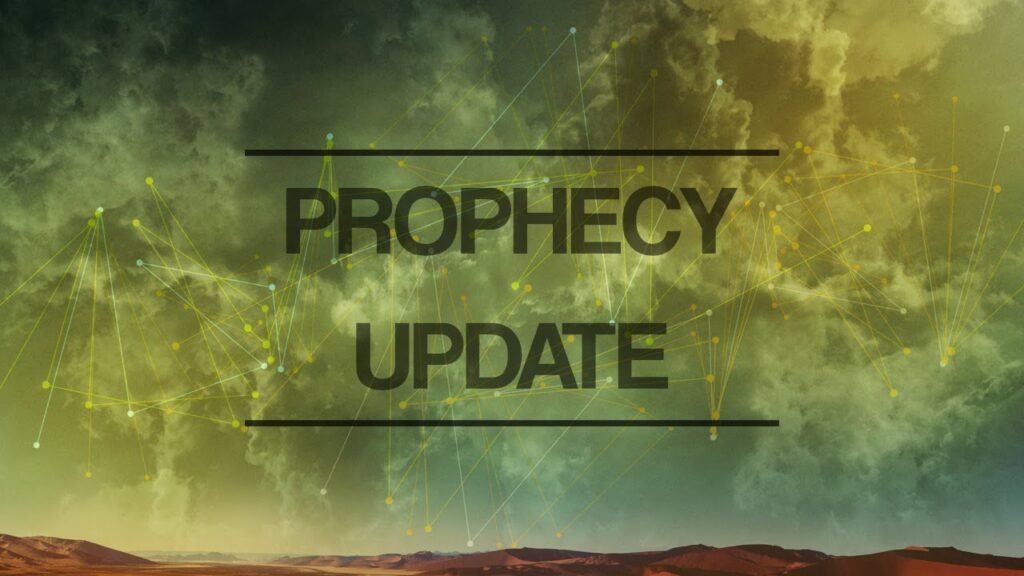 This is the 2nd time this Pastor’s prophetic message has crossed my desk, and this time I decided to take action writing about it here. I’ve included Open Your Eyes People’s Evangelist Anita Fuentes’ commentary on the prophecy in full video in which she plays Pastor Dana’s prophetic message so you can hear for yourself.

This is rather disturbing even to myself, a Child of God! It’s time to get to know The King of Kings, Jesus Christ!

Now, I personally don’t believe November 2020 or even next year will be the end of the world or the return of Jesus, but I definitely felt The Holy Spirit speaking to me while listening to this Pastor recall his prophetic dreams; some in which have already come true.

I do buy into most of the Q theory and The Great Awakening (that good things lie ahead for America & the world), and it has also been prophesied by Kim Clement that President Donald J Trump will be a 2-TERM PRESIDENT! I most definitely believe Kim’s prophecies as well.

So the only thing I can gather from this, since it’s a little conflicting is that there are major forces battling it out right now … Good vs. Evil, so we are likely to experience good events AND bad events during these times. It is also a psychological PRINCIPLE, NEVER FAILS that THINGS GET WORSE BEFORE THEY GET BETTER!

so both the doom & gloom prophecies as well as the optimistic ones can BOTH be true. We will experience HORRIFIC events BEFORE things get BETTER, and God just may have decided to not emphasize importance on Trump in this Pastor’s dreams. Different dreams & visions play different roles, have different messages. You may see someone from viewpoint / angle but not from another. God shows us our dreams & visions from the viewpoint / angle he wants to use in order to emphasize that particular message in that dream / vision. It does not make other ones not true or accurate.

Use discernment and be careful who you follow however. Some people are preaching outright lies, fake news and deception.

We need to pray like never before for President Trump and the soul of This Nation, and make sure you get right with The Holy God of Israel by accepting His Only Son, Jesus Christ as your Lord & Savior! This is the time!

Here is the video. Pray about it and leave your comments in our comment section …