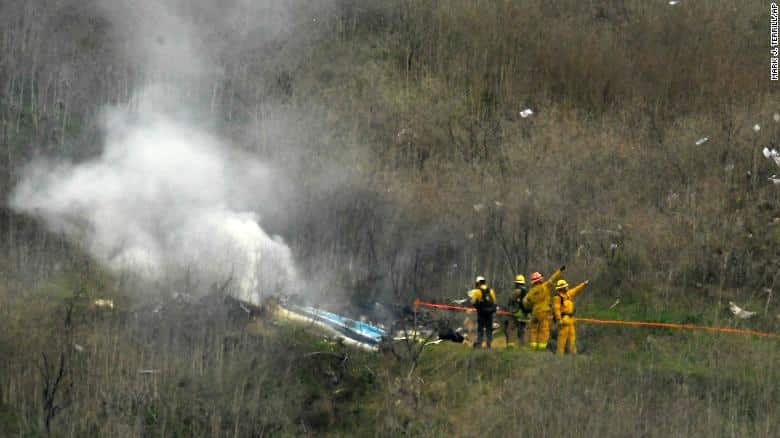 The wreckage of the helicopter that crashed in the hills of Southern California last month, killing basketball legend Kobe Bryant, his 13-year-old daughter, and seven other people showed no outward sign of engine failure, the National Transportation Safety Board (NTSB) said Friday.

We believe this further proves the point we’ve been reporting that this incident was NOT AN ACCIDENT!