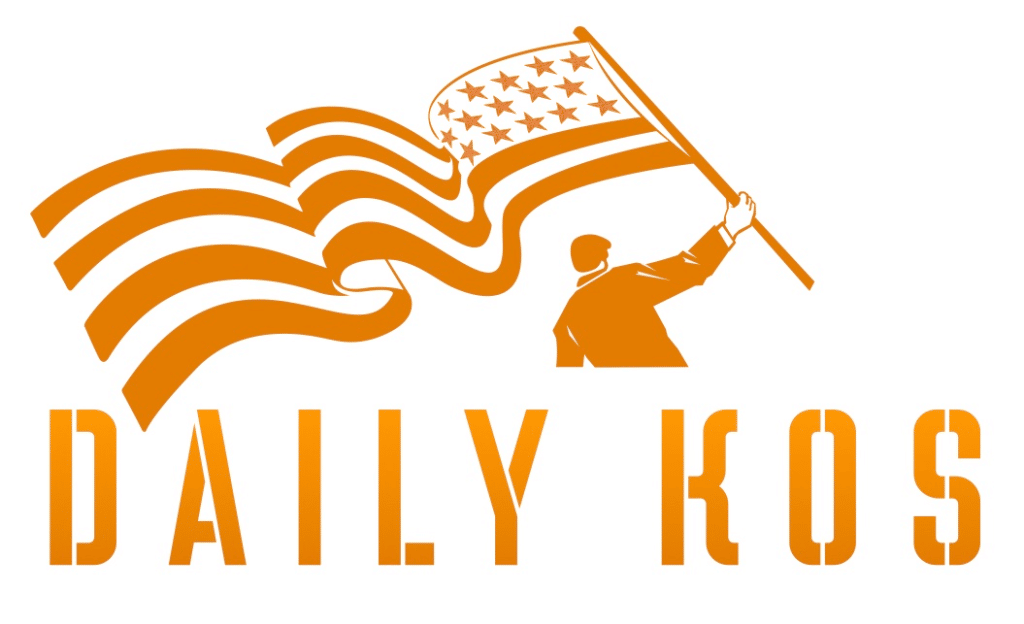 Did I just enter The Twilight Zone? 😮

What Daily Kos is reporting is nothing but blatant LIES!

This is just part of the email they sent me today:

“By our count, Trump has committed at least 10 impeachable offenses. He has been implicated in two separate felony crimes. The legal investigation into his campaign and Russian interference has produced 37 indictments, seven guilty pleas, and one conviction so far, and we don’t even have Robert Mueller’s final report yet.”

If not taking a salary to give the power back to the PEOPLE is a crime, then Our President is GUILTY!

If standing up for innocent lives, then YOUR President is ALSO GUILTY!

I mean, where do they get people from? No logic. No moral.

… a truly DANGEROUS narrative they are pushing … so it needs to be CALLED OUT!

This is a real fight … Dark vs. Light! and if you’re not for Light by now then you have some serious moral issues you need to ask GOD TO EXAMINE YOUR HEART! This is no longer just a logical battle. These so-called “liberals” have lost all common sense, don’t get me wrong, but this is also highly a MORAL PROBLEM! We find ourselves at the edge of decaying society, because satan rules this world until Jesus comes back. ARE YOU READY? HE’S COMING SOON! EXAMINE YOURSELF!