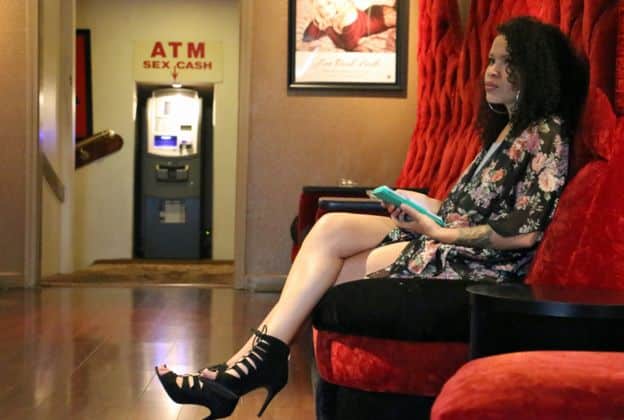 ST. PAUL — A sex trafficking organization recruited women to work in brothels in dozens of cities, including the Twin Cities, according to federal indictments unsealed this week.

The FBI found four sex trafficking victims as part of a national sting operation this week, they announced Friday, Jan. 18.

The sting grew out of an investigation in Oregon that identified a sex trafficking organization allegedly recruiting women, mostly from China, to work in brothels across the United States, Canada and Australia. The FBI seized the organization’s primary website, supermatchescort.com, as well as 25 sub-sites and about 500 other domains it managed.

The FBI also arrested a person in Bismarck in the case.

Zongtao Chen, also known as Mark Chen, of Toronto, led the enterprise, according to indictments unsealed in U.S. District Court. Chen, 46, and others face charges including conspiracy and use of interstate facilities to promote, manage, establish, carry on or facilitate a racketeering enterprise.

Individuals who wanted to hire a prostitute called a number listed in an advertisement or sent a message by text, email or an encrypted internet messenger service.

The organization has a customer database that logged more than 30,000 customer phone numbers and details, according to the FBI.