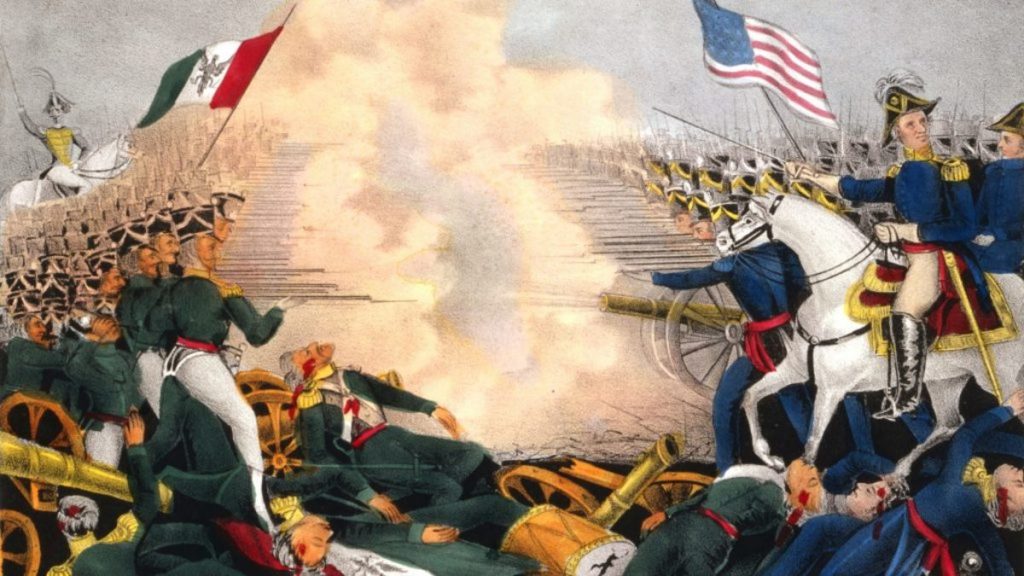 Its An Invasion! Soros Is Now ‘Busing’ In Migrant Caravan; American Mexicans Protesting 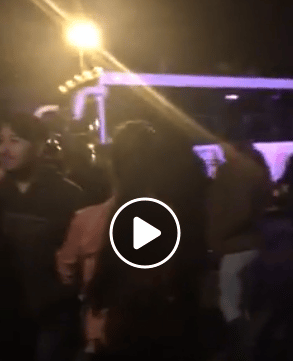 I prophesied about the WAR on The Southern Border about 1 month ago here.

It has been widely acknowledged that the rich ruling elitist, George Soros often funds these type of caravans. The truth is he is on his last leg (that’s another prophecy), and he will BURN AND SOON!

President Trump is going to make an announcement soon about Emergency Declaration on the U.S. Southern Border. 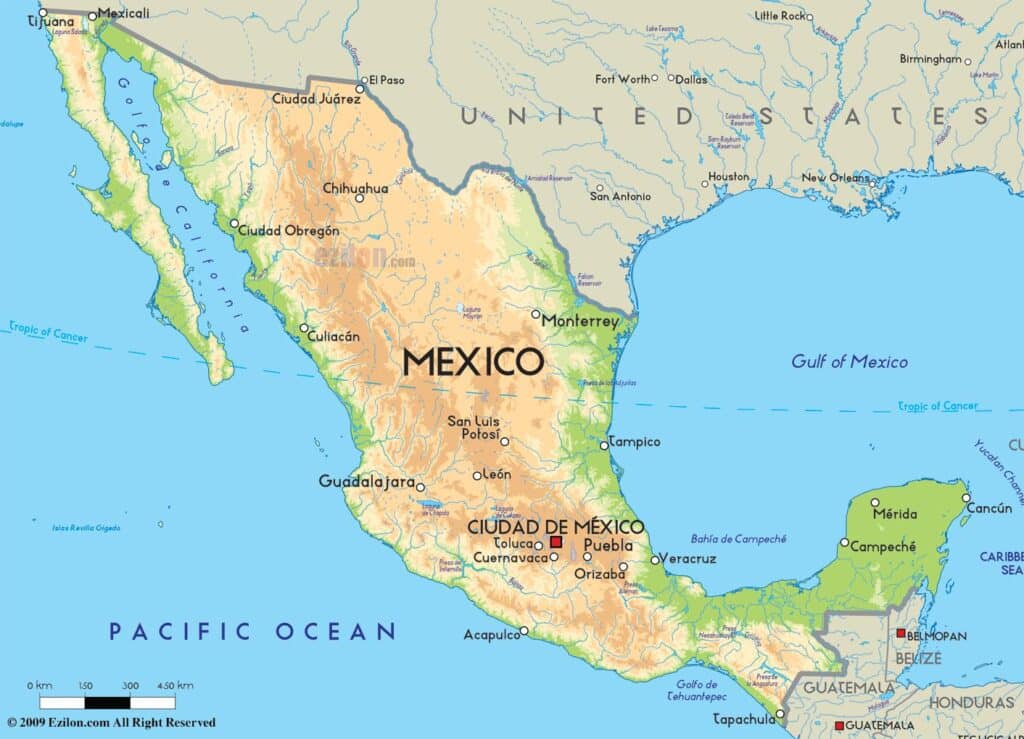 I have already CALLED TO ARMS our fellow Patriots on The Border!

You Can Take Action Here!