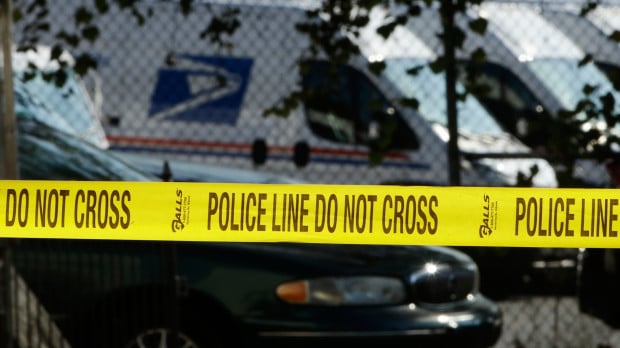 BREAKING: Patsy Arrested In Connection To The Suspected Explosive Packages

Federal authorities have arrested a man in connection to the suspected explosive packages, according to multiple law enforcement sources.

Update : Multiple law enforcement sources state the suspect is Cesar Sayoc Jr., a 56 year-old with an Aventura, Florida address. He was arrested at a business in Plantation, about 20 miles away in South Florida. He has a criminal history and has ties to New York, the officials said.

A suspect was arrested in Florida on Friday morning in connection with the rash of suspicious packages sent to prominent Democrats nationwide, a law enforcement source confirmed to Fox News.

Federal authorities had been focusing on Florida as the location where the majority of packages originated.

“Some of the packages went through the mail,” Homeland Security Secretary Kirstjen Nielsen told Fox News. “They originated, some of them, from Florida. I am confident that this person or people will be brought to justice.”

Several of the packages went through a U.S. postal facility in Opa-locka, Florida. The Miami-Dade County Police Department confirmed Thursday it was helping federal agents who were at the facility as part of the ongoing investigation.

The USPS operates an innovative imaging system that photographs each piece of mail processed throughout the country. Investigators were likely relying on that system to pinpoint where some of the packages were mailed.

The FBI says the packages each consisted of a manila envelope with a bubble-wrap interior containing potentially destructive devices. The packages were addressed with a computer-printed address label and six stamps.

A government source told Fox News that the stamps are being analyzed by the FBI in Quantico. The source also said the investigation has progressed “significantly” and that the FBI is reaching out to retailers to zero in on where the elements of the bombs were made and where they were sold.

The envelopes and packaging materials will also be closely analyzed and are likely to contain a treasure trove of DNA information that can be used to identify whoever is behind the bombs. Tiny bits of genetic material – traces of sweat, skin cells, saliva, hair or fingerprints – will be a roadmap to the suspect’s door, investigators and bomb experts say.

Currently, the Washington, D.C., field office and the FBI headquarters have 24 teams in place and on the hunt for the culprit.

and Subscribe For Updates ~~~ This is a Developing Story!!!