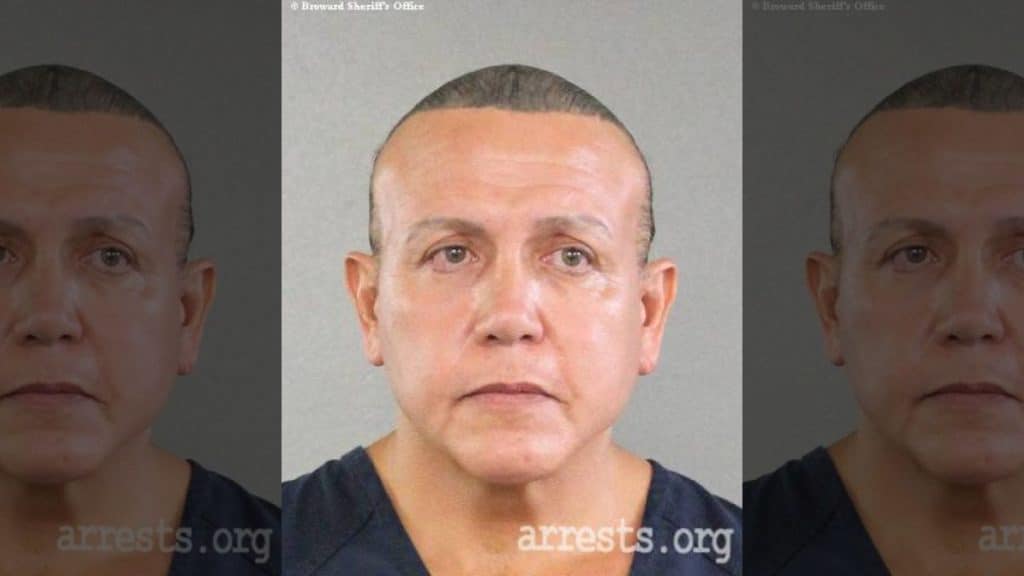 Something Smells Like “Democrats” … What We Know About Cesar Sayoc

CESAR SAYOC, MAIL BOMBING SUSPECT, ARRESTED IN FLORIDA: EVERYTHING WE KNOW SO FAR

A male suspect was arrested in Florida on Friday morning in connection with the rash of suspicious packages sent to prominent Democrats nationwide, law enforcement sources confirmed to Fox News.

Multiple sources identified the suspect to Fox News as Cesar Sayoc, 56, a former New Yorker who now lives in Aventura, Florida. Several of the packages went through a U.S. postal facility in Opa-locka, which is less than 10 miles from Aventura. He was arrested at an auto parts store in Plantation.

Sayoc, a registered Republican, has a lengthy criminal history in Florida dating back to 1991. He had been arrested and accused of threatening to use a bomb in 2002 and has also been arrested for felony theft and on drug charges.

Sayoc’s white van, which was plastered with stickers of Trump, the presidential seal and other political signage, was seized by authorities and taken to a secure facility. His social media accounts are also full of him attending MAGA rallies. 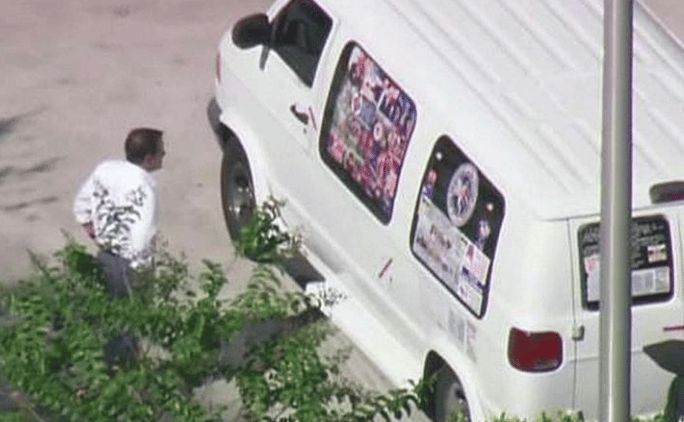 Photos of what many claimed to be Sayoc’s white van surfaced on live television, as officials put a tarp over it and transported it, and later, in more detail, online. The van, which was parked in a Plantation, Florida, neighborhood, appeared to be covered in stickers and photos of President Donald Trump and Vice President Mike Pence, in addition to other stickers about politics and soccer.

@CBSMiami I have some pictures of this van I saw him at a stoplight one day and thought is was very strange. pic.twitter.com/VWUwznJK8k

Sayoc’s arrest comes days after a coast-to-coast manhunt for the culprit behind what appeared to be a mail bombing campaign. More details are expected to unravel in a 2:30 p.m. ET news conference led by the Department of Justice.

President Trump applauded the FBI during remarks Friday afternoon, also decrying the use of violence in the political realm. Trump called the packages and the events of the week “despicable”.

“We must never allow political violence to take root in America. We cannot let it happen. And I am committed to doing everything in my power as president to stop it. And to stop it now.”

As independent citizen investigations are still underway, it’s unclear if Cesar Sayoc is really the man behind the bombings. It may be more suitable to say that he’s a “patsy”; someone to place blame on after initiating this “false flag” in order to FRAME CONSERVATIVES!