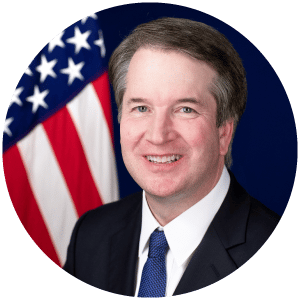 Update: The teacher has resigned her position, according to a statement from Intermediate School District 917.

A Minnesota teacher who called for the death of Brett Kavanaugh on Twitter has been suspended with pay after the threat was reported to the FBI, the Minneapolis Star Tribune reported.

The unnamed teacher, who goes by the Twitter handle @lookitsSammm, got her fifteen minutes of viral infamy after the minatory tweet on Saturday, according to the Star Tribune.

“So whose (sic) going to take one for the team and kill Kavanaugh?” @lookitsSammm wrote.