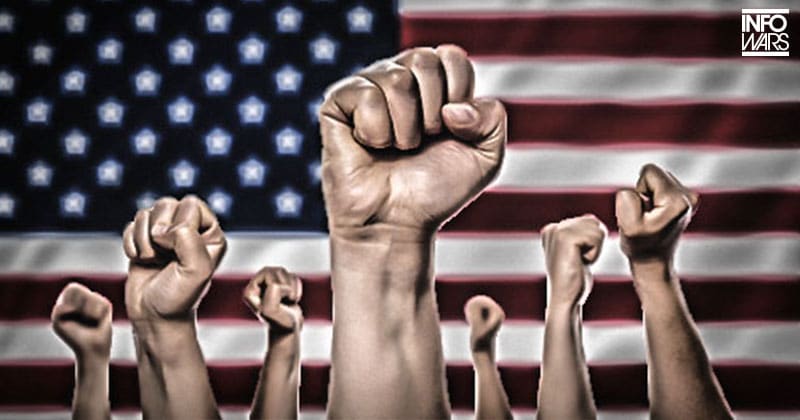 The ban by Silicon Valley now that the smoke has begun to clear. It is painfully obvious now that the left’s disgust for American values will come back to haunt them. Their disregard for providence and the most fundamental law of the land stands to overshadow the events surrounding the Sherman Anti Trust Dilemma of 1890. Tucker Carlson breaks it down.

… and More: FIRST THEY CAME FOR ALEX JONES … The elite won’t stop with Infowars