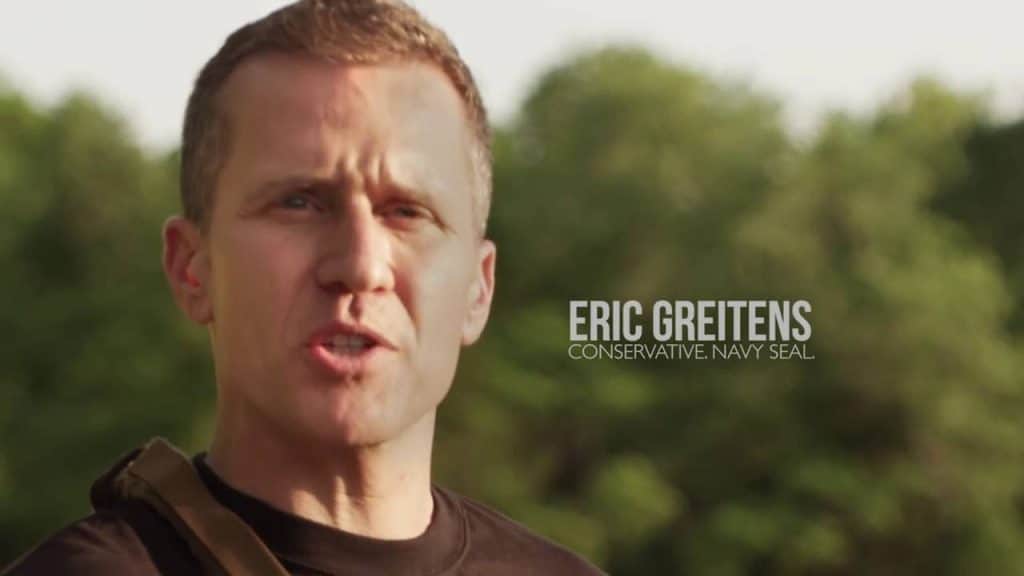 Next month, Greitens faces a trial over an unrelated invasion of privacy charge. Both cases are overseen by St. Louis Circuit Attorney Kim Gardner.

Fellow Republicans have asked Greitens to either resign or face impeachment.

A first-term governor and former Navy SEAL, Greitens has denied all wrongdoing and has said he will remain in office.

The new charge stems from Greitens’ alleged use of a donor list belonging to a charity called The Mission Continues. He founded the charity in 2007 as a way to link veterans with volunteer opportunities in their communities.