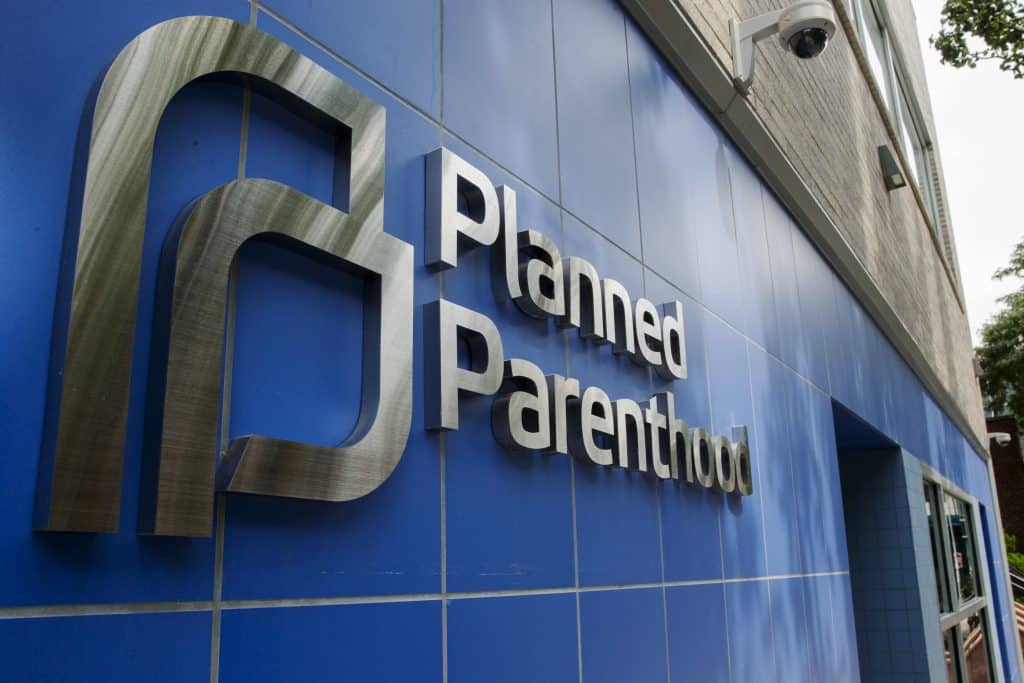 April 11, 2018 (LifeSiteNews) — The political arm of America’s largest abortion provider has just identified one of President Donald Trump’s latest judicial nominees as its next target.

In January, Trump nominated Wendy Vitter, an attorney for the Roman Catholic Archdiocese of New Orleans and wife of former Republican Sen. David Vitter, to serve on the U.S. District Court in New Orleans. As her Senate confirmation hearings begin this week, the Planned Parenthood Action Fund has announced that it will try to torpedo her appointment.

“Wendy Vitter advocates for an extreme, anti-abortion agenda, making her unfit for a lifetime seat on the federal bench. We must stop her nomination!” reads one of the organization’s social media ads. The Hill reported that the ad is part of a five-figure advertising campaign spanning Facebook and Twitter. Newsweek added that Planned Parenthood has gathered 20,000 signatures for a petition urging senators to vote against her.

Eternal Affairs Media comends Wendy Vitter on her Pro Life stature. We urge the people of New Orleans to vote Wendy Vitter in support of LIFE!