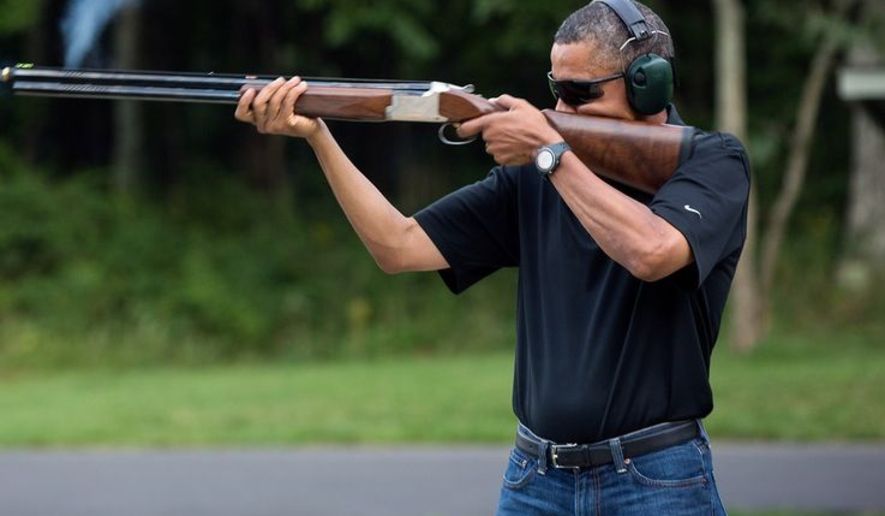 Today, I bring you a special message from National Association of Gun Rights regarding the Sutherland Springs, TX Slaughter! + plus a Petition you will DEFINITELY want to sign at the end!:

Sunday’s church shooting in Texas is an appalling hate-crime.

The killer opened fire on Sunday morning, ending the lives of at least 26 innocent people, and injuring 20 more including several children, a mother and her unborn baby.

And the only thing that stopped the bloodshed was local residents who shot back.

President Trump may have said it best:

Fortunately, somebody else had a gun that was shooting in the opposite direction. Otherwise … it would have been much worse.
As tragic as this shooting is, I’m afraid the effort of the unhinged Left to exploit the pain and suffering is even worse.

Sadly, before families even knew if their loved ones were safe, the anti-gun crowd was rushing to push the very defunct gun control that helped cause it.

As first responders began arriving at the scene, these gun-control goons could not wait to fire blame at the Second Amendment and law-abiding gun owners.

“Congress must act – or be complicit.”
– Sen. Richard Blumenthal (D-CT)

“When do we say enough is enough? (and pass gun control)”
– Sen. Kamala Harris (D-CA)

Former President Barack Obama even took to twitter to “pray” for gun control.

This kind of heartless exploitation of victims and politicization of faith is despicable and wrong.

That’s why I hope you’ll sign your “NO GUN CONTROL, NO DEALS” Petition right away!

Early reports suggest the shooter was a former military member who received a bad discharge and was court martialed for assaulting his wife and child.

He even spent a year in confinement.

If true, that means he was already barred from owning firearms under multiple laws.

Of course the law didn’t matter to this evil killer, who was intent on committing these evil acts of violence.

Eyewitnesses report the only reason this attack ended when it did was when the suspect was confronted by one or more local residents who heard the shots and fired back.

The attacker dropped his weapon and fled as the local heroes perused him until police arrived.

Once again, a man with a gun saved lives.

Sadly, this does not matter to the gun grabbers, and we must be ready for another assault on the Second Amendment.

For the second time in as many months, the anti-gun politicians along with their media cohorts and dozens of Hollywood hacks are exploiting a tragedy to push new gun control.

Please join me in prayer.

And then, please join me in this fight for our rights. Gun grabbers are already out in force demanding new restrictions.

Thank you for your continued support. 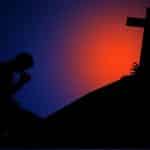 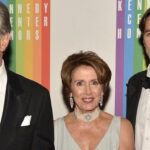