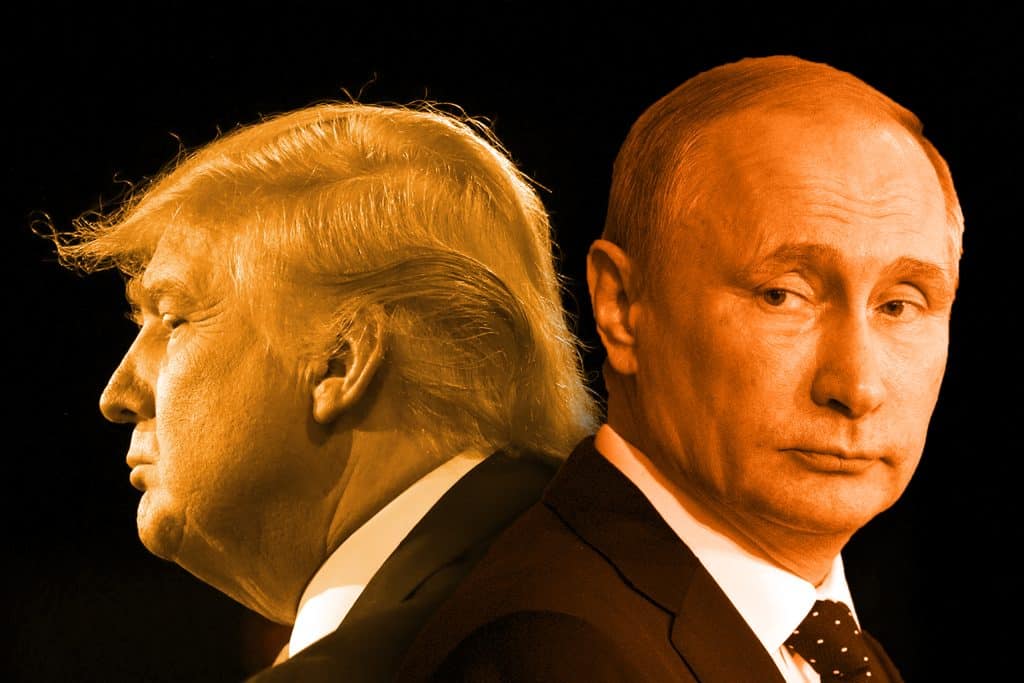 This story comes to us via (TTN) Trump Train News:

A federal grand jury has approved charges in the Russian election interference investigation. An indictment will be issued tomorrow, Trump Train News learns.

A federal grand jury in Washington has approved the first criminal charges in the special counsel’s investigation into Russian election interference, two sources told NBC News
…
Mueller’s Special Counsel’s Office will make public an indictment on Monday, a U.S. official with firsthand knowledge of the process confirmed to NBC News, without disclosing the name of the target or the nature of the charges. The timing was confirmed by a second source familiar with the matter.

CNN was the first to report on Friday that the grand jury approved charges, citing multiple sources. The network added that the charges remain sealed by order of a federal judge.