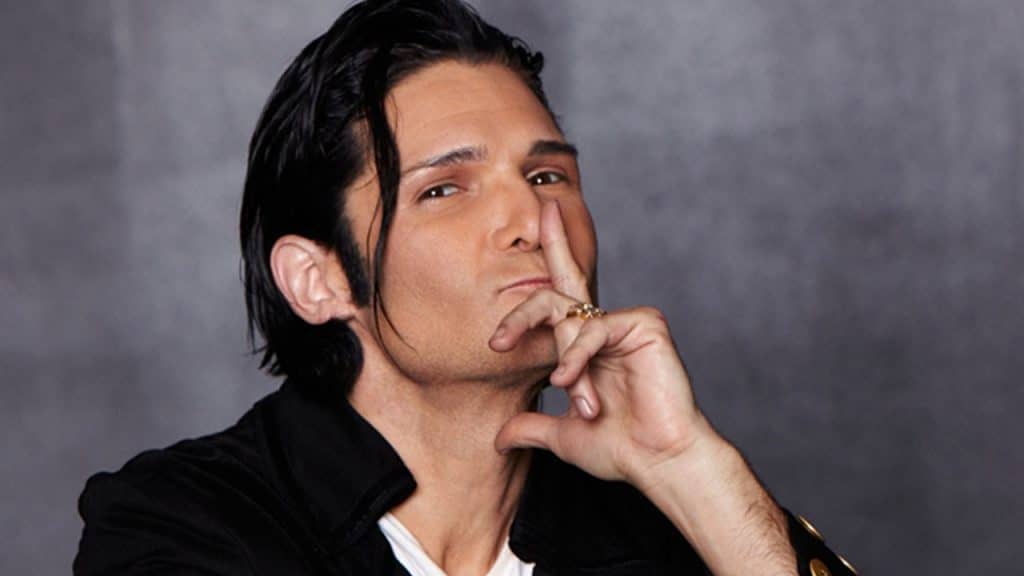 Actor Corey Feldman has announced his plan to expose members of a Hollywood pedophile network while describing a frightening incident during which two trucks drove towards him at high speed.

Appearing in a YouTube video, Feldman said he wants to “bring to light what is happening in the world of entertainment as far as perverts and pedophiles” are concerned.

The Stand by Me star said his life had descended into “utter chaos” since he announced his intention to expose top pedophiles, describing a “near death experience where I felt like I was gonna be killed.”

“Two trucks came speeding at me at the same time on a cross walk,” said Feldman, going on to explain how several of his band members have “decided to quit because they’re afraid for their lives.”

Feldman made that mission clear in the video, asserting it was to “bring down, potentially, a pedophile ring.”

The actor remarked that he knew six names of pedophiles working in the entertainment industry, “one of them who is still very powerful today and a story that links all the way up to a studio, it connects pedophilia to one of the major studios.”

Feldman said he was “afraid,” “living in fear” and that the pedophiles he plans to expose “fear what I know as the truth.” He also called on his peers within the entertainment industry to reveal what they know.

Feldman has launched a fundraising campaign to support the creation of a film for cinematic release that he promises “will be the most honest and true depiction of child abuse ever portrayed”. He is also asking for donations to secure a legal team and security to protect his family.

“Justice will be served….this is about good and evil, at the end of the day there is nothing more evil than people who want to take advantage of innocent children,” he concluded.

Last week, Feldman tweeted that he was “working on a plan” to potentially expose pedophiles without any harm coming to his family.

Just days later, he was arrested for possession of marijuana, an incident he said was “ironic” in light of the press attention he has received for speaking out.

During a 2011 interview with ABC Nightline, Feldman famously remarked, “I can tell you that the number one problem in Hollywood was and is and always will be pedophilia. That’s the biggest problem for children in this industry.”

People who wish to support Feldman’s fundraiser can do so here.

Corey, all we have to say to you is that we support you. We are here for you, HOWEVER if we get behind you for this film … you’d be DAMNED ready to expose the names because that’s what is ultimately going to make the largest difference! Thank you.