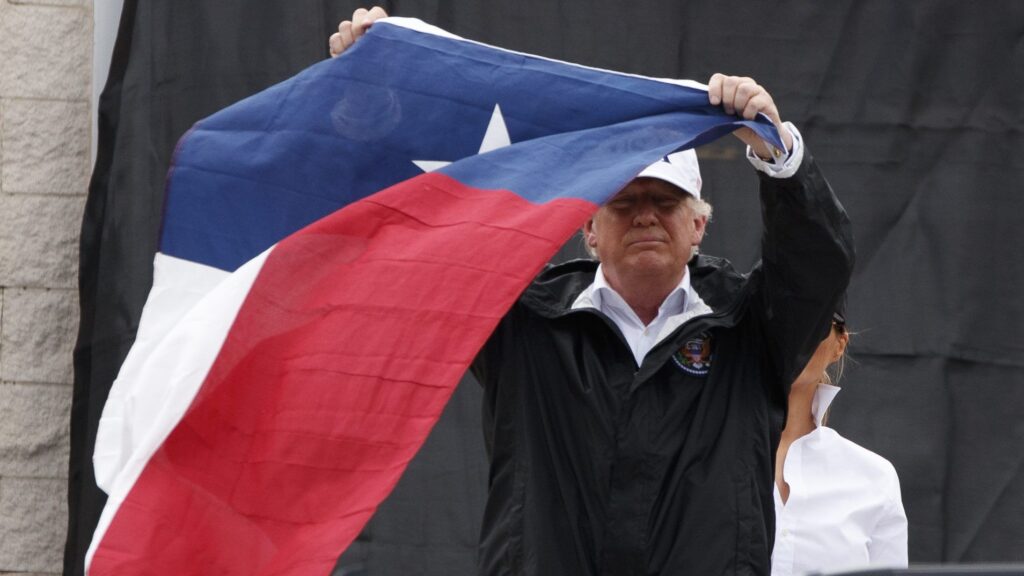 During the Thursday Press Conference, Sarah Huckabee Sanders announced that President Trump will be pledging $1 Million of his personal money to help Hurricane Harvey Victims and Survivors! We could only have a better President in Jesus Christ Himself.

Fake News gets this one right:

The White House has said it would solicit advice from reporters before on where Trump should direct donations. Making good on a campaign promise, Trump is declining to accept a salary as president and instead steering the money elsewhere.

but The Washington Post who reported this appears to have a problem with Trump helping those damaged by Hurricane Harvey! SICK LIBERALS! SICK PEOPLE! Its all about their agenda.