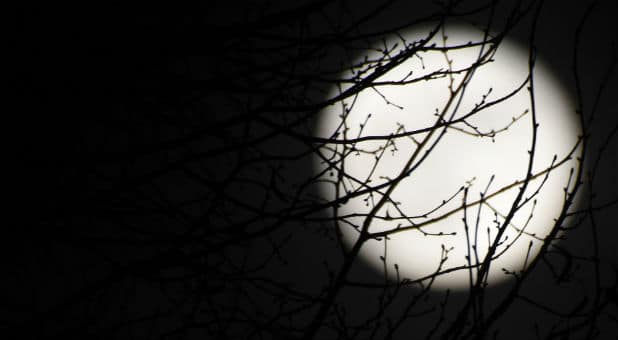 Witches Will Gather At Midnight Tonight To Cast Spells On Trump

Thousands of witches will gather at midnight tonight to cast spells on President Donald Trump as part of a summer solstice ritual.

“My thought from the beginning was that Trump’s presidency was surreal and abnormal; therefore, there was a need to counter him and resist his administration beyond the normal channels like public protests, petitions, emails and calls to representatives,” Michel M. Hughes, one of the originators of the spell, tells Vox.